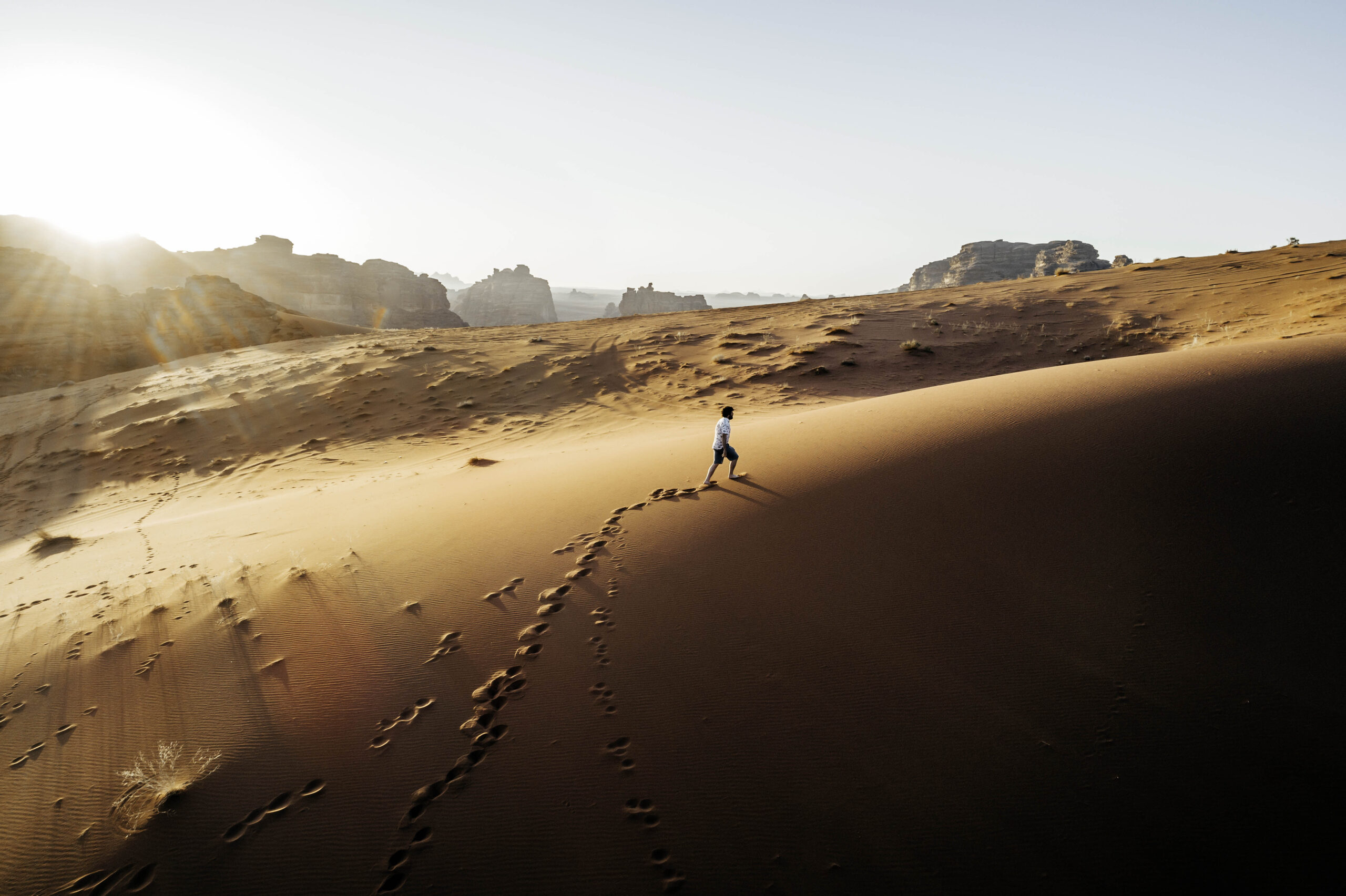 I scroll through the papers and all I find is large full page ads for new apartments, big gated communities and the recent fad, Villa houses by the lake. Despite a steep price tag , there’s always a taker, to buy these houses for investments.But, at what cost to the environment? Many parks, forests ,lakes and rivers in the country are now replaced with Skyscrapers, Hotels, Resorts or Malls. I recall a tiger strolling to a friend’s building near Bannerghatta Zoo recently, panicking the residents. Incidentally the building was earlier part of the natural reserve but unfortunately now part of the Urban Bangalore area. Maybe the tiger just strolled to find its old house and found only humans and large cars honking away.

The solution to creating a Green , self-sustaining , eco-friendly society was something I discovered in Twitter, called the NEOM. The Ad was from Saudi Arabia that kinda got me to the idea of the society of the future. The “NEOM” project stood for the “The New Future” , inaugurated by the HRH Prince Mohammed bin Salman, Crown Prince of Saudi Arabia.

What is the NEOM project?

Estimated at $500 Billion, NEOM was commissioned by Saudi Arabi to literally move to a self sustainable society. For a country that currently has a massive dependence on Oil & Petroleum, this was a major shift to becoming an environmental friendly, sustainable country .

The NEON area lies between the region in northwest Saudi Arabia on the Red Sea, east of Egypt across the Strait of Tiran, and south of Israel and Jordan.

The Line At NEOM

The LINE project in NEOM is quote literally a 170KM long line . NEOM expects to host more than a million people from end to end. The society will not have cars, built around nature and everything is available over a 5 minute walk. The place is therefore devoid of pollution, traffic and congested living conditions. The Line at NEOM aims to preserve 95% of nature and most importantly has zero carbon emissions.

Why am I talking about this now?

So , you might be wondering, why am I writing about NEOM project . To begin with , this is in no way a promoted or a sponsored post. I found the concept of a new futuristic region with Hyperloop transit systems , renewable energy and jobs for 350,000 people , revolutionary.

When I discovered the very creatively designed ad in Twitter, it made me realize that the solution we are searching for is here. Everything done in the LINE at NEOM may not be possible to adapt in a community within Asia. However, the concept of a society , that is built around nature is something we can consider. The concept of building a renewable, self-sustainable, pollution free society is definitely possible.

The blueprint for the Future of a Sustainable Society is here. When do you want to draw the Line?

A Fantastico Drive across ECR

A dream home with Porcelanosa and 24KLiving

8 thoughts on “Society of the Future – LINE At NEOM”