From  radio to cable televisions to Direct to Home Satellite channels, content delivery has evolved in a rapid pace , especially when it comes media & entertainment. Be it news, sports, movies, or entertainement in any manner, the way we consume the data has changed quite significantly. Though there are 300+ channels in multiple languages being telecast through set top box, we can’t always be around at the exact time when our favourite show is running. Plus in a house of 3 or 4 with a single television mostly, you sometimes have to give up your choice of channel and have to allow others to see their favorite programs. 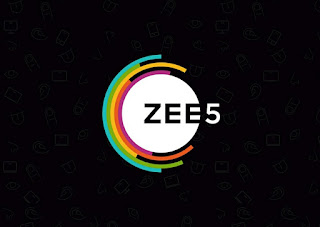 This is when on-demand digital entertainment platforms began coming up. This platform, was actually a big hit in the United States with options like NetFlix, Hulu, Amazon Prime among others who made a big impact in the way content was streamed. People no longer relied only on their cable television to watch their movies or shows, but rather began streaming it on their own devices. This streaming option was available through mobiles, laptops, tablets and “Smart” televisions.

Streaming inside your own Device

You no longer needed to rent DVD’s from a local store, record highlights of your favourite sports program or more importantly fight over the remote. You just had to pick up your device, launch the app, browse through 1000’s of shows and movies and hit play. With an active internet connection, it began streaming almost immediately in Full High Definition.

With substantial increase in broadband and fiber net internet speeds and of course cheap 4G services by Jio, the concept of digital entertainment platforms became a reality too in India. A month back, one of the most watched entertainment channels in India, Zee International launched their

This is available across iOS and Android Phones, Android TV, Amazon Fire TV Stick and Chromecast. ZEE5 is also available at www.zee5.com and available as a Progressive Web App. 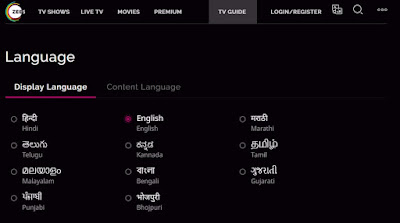 Their core proposition in the offering was “Language”, which is easily visible in their user interface and the content as well. The preferred display language can also be changed inside the app
The platform has content across 12 languages which includes English, Hindi, Bengali, Malayalam, Tamil, Telugu, Kannada, Marathi, Oriya, Bhojpuri, Gujarati and Punjabi.
Zee 5 offers an integrated offering of both LiveTV and On-Demand Entertainment right inside your device. It has more than 1,00,000 hours of on-demand content including exclusive original content, Indian and International movies , music, health , lifestyle & tv shows. 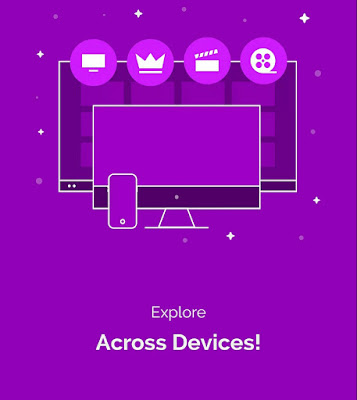 Currently , as an inaugural price its priced at 99rs/month ( may increase to 150 post the inaugural period) and 999 for the first year. Since it works on a freemium model, it also has lots of free content. 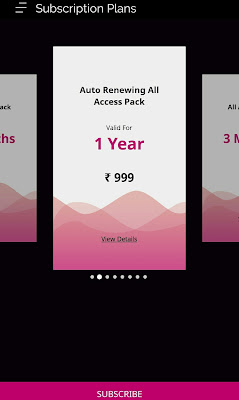 Voice Search , that helps you to search for a show or movie by speaking the name of the program,
Download option helps you to download the program when connected in a fast connection, and later view it offline.  Other key features include Chromecast support, TV Guides and optimized quality streaming even on low bandwidths.

Since this is a  brand new launch , there’s limited content available now and  the addition of content may happen in a gradual pace. Hence I’m currently not reviewing the quality and variety of content available in the Zee5 in comparison to other providers.
Just search for Zee5 in your app/play store to install it or check out zee5.com directly in your browser. 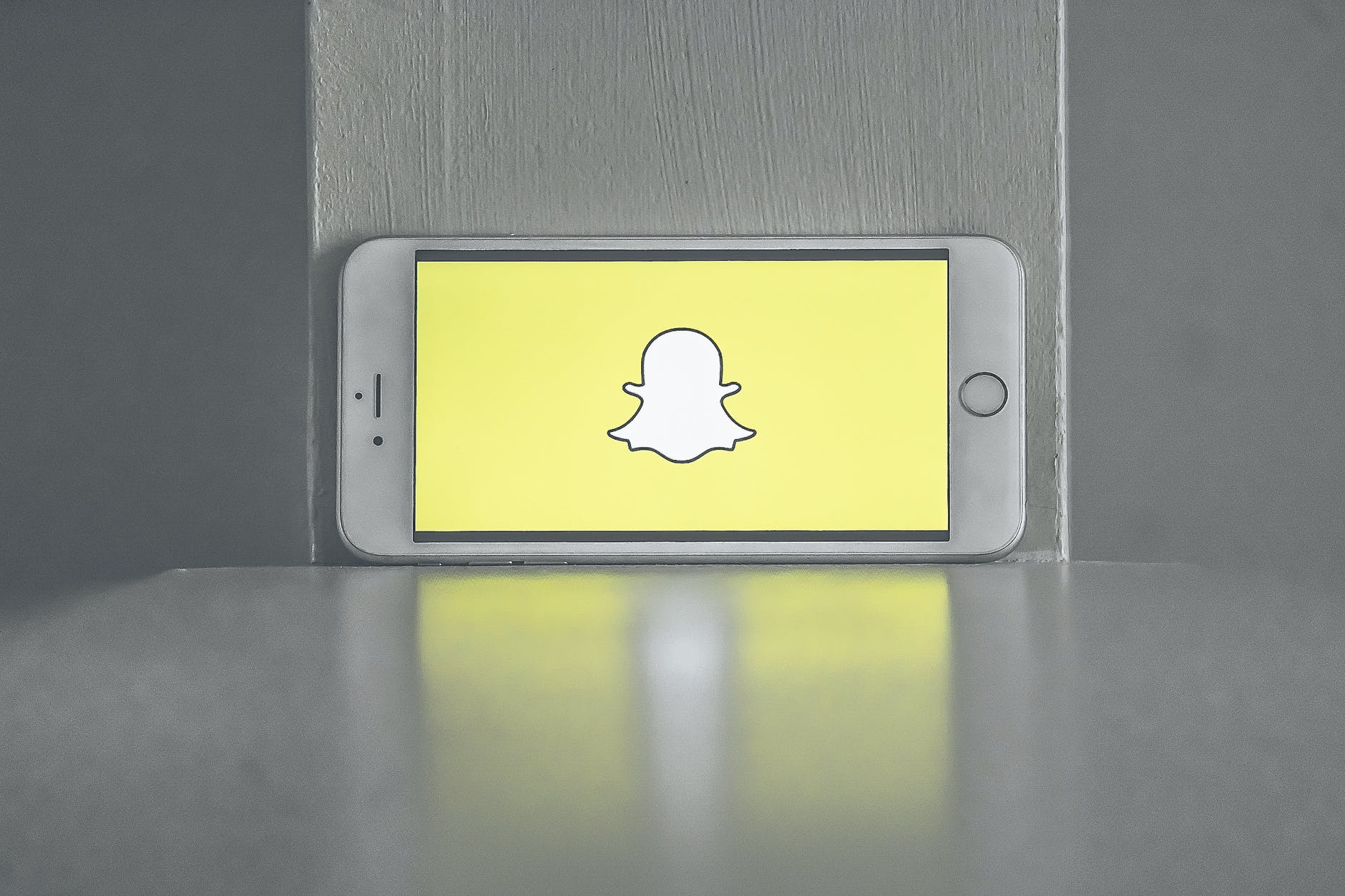 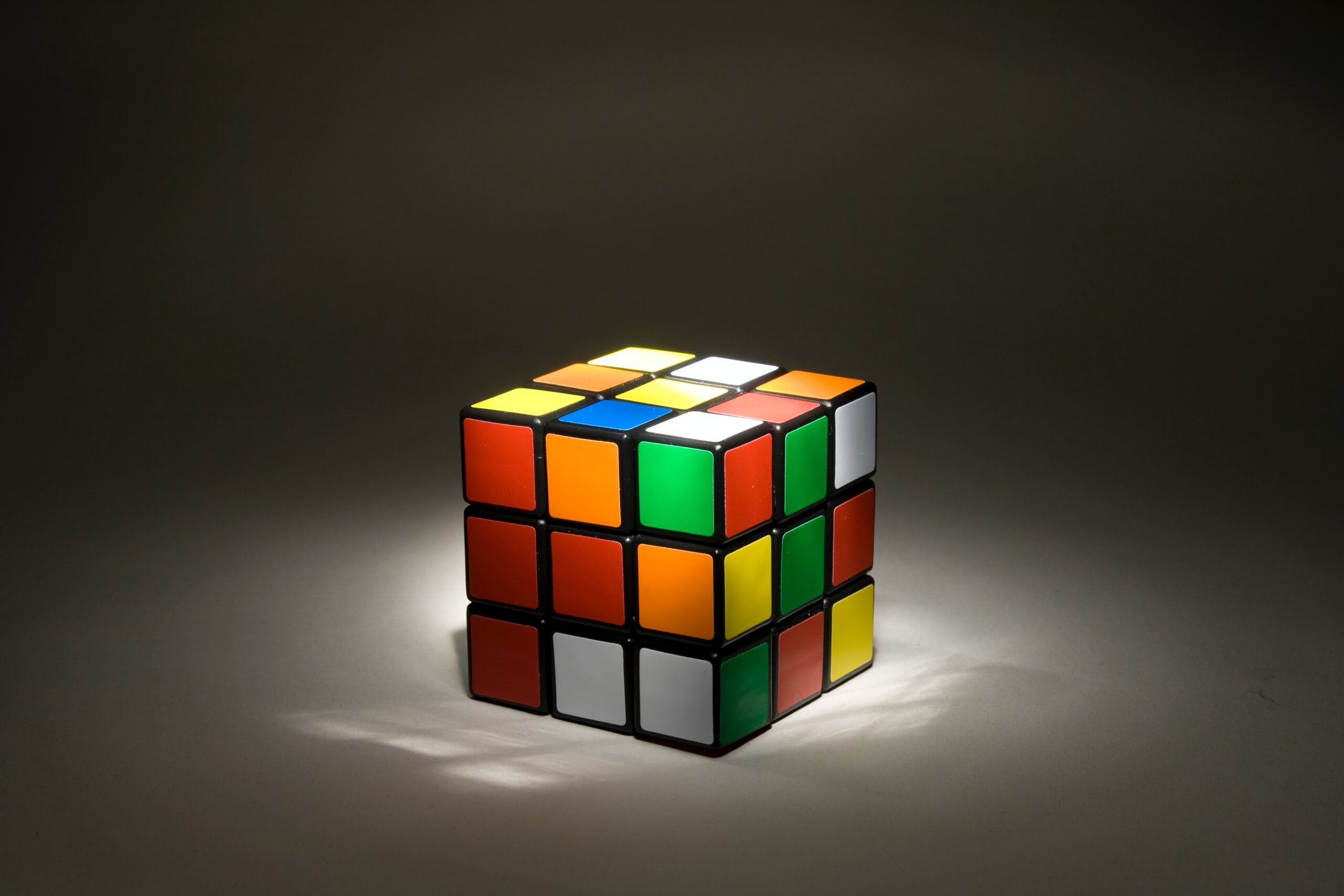