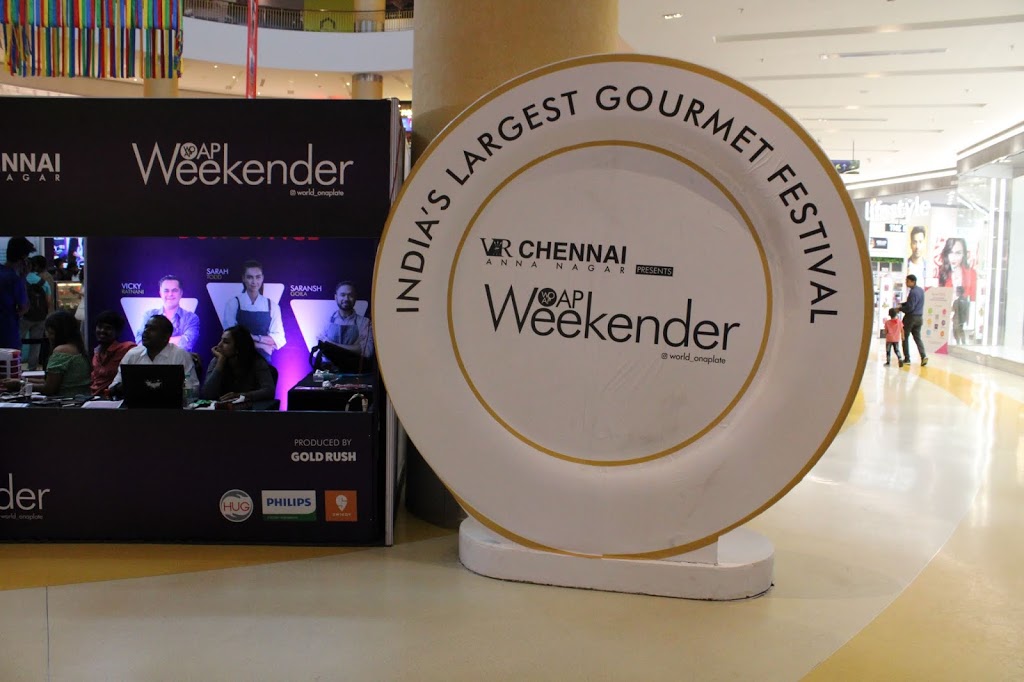 Chennai has witnessed a tremendous growth in the food scene with new restaurants and cafes mushrooming in every corner of the city. The variety of cuisines has also expanded and it’s no longer just a choice between South Indian, North Indian & Multi Cuisine.We now have choices from Mediterranean, Arabic, Italian, Chinese, Maharashtrian, Russian, Japanese or you’re in the mood for some cheese, you have an entirely dedicated All-Cheese restaurant called Fromage. 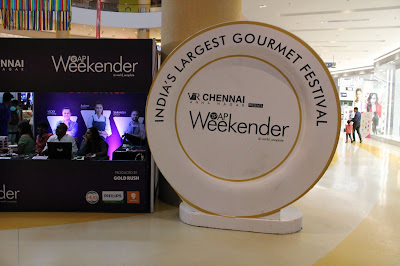 The rising popularity of this food scene made it an obvious venue for World On A Plate to host a MasterChef Masterclass event in partnership with Philips India. 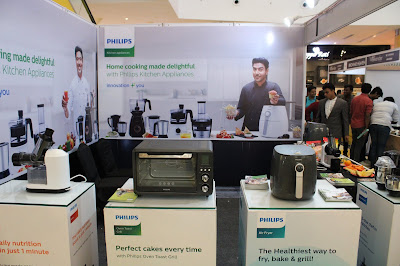 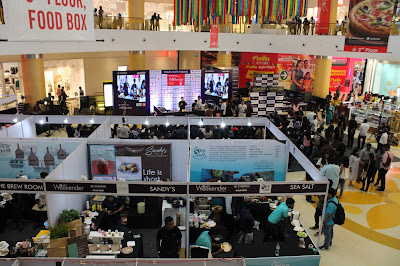 A few selected bloggers including me were part of an exclusive interview session with Celebrity MasterChef Saransh Goila. In his interview Saransh confessed his love for South Indian food and shared some very interesting unconventional methods to cook traditional foods.

Philips India was one of the primary sponsors for this event with their star attraction being the Philips AirFryer. Both Saransh Goila and Sarah Todd demonstrated the use of AirFryer to cook their special dish instead of opting to deep frying it.

This came quite a surprise to the audience that the AirFryer is not just a oven kinda device but rather a fully compatible machine which helps you to bake,cook and heat stuffs. With barely a spoon of oil as compared to deep frying in a bowl of oil, the food prevents all the fat content from the oil , yet retaining the same flavor and taste 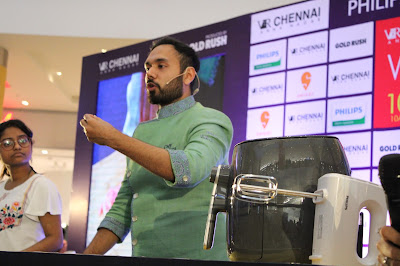 Though  I had been using my AirFryer currently to make French Fries (without oil), Veg Patties and to occasionally fry vegetables and nuts, the Masterchef session actually gave me quite a few interesting ideas to start using the device in more different ways. 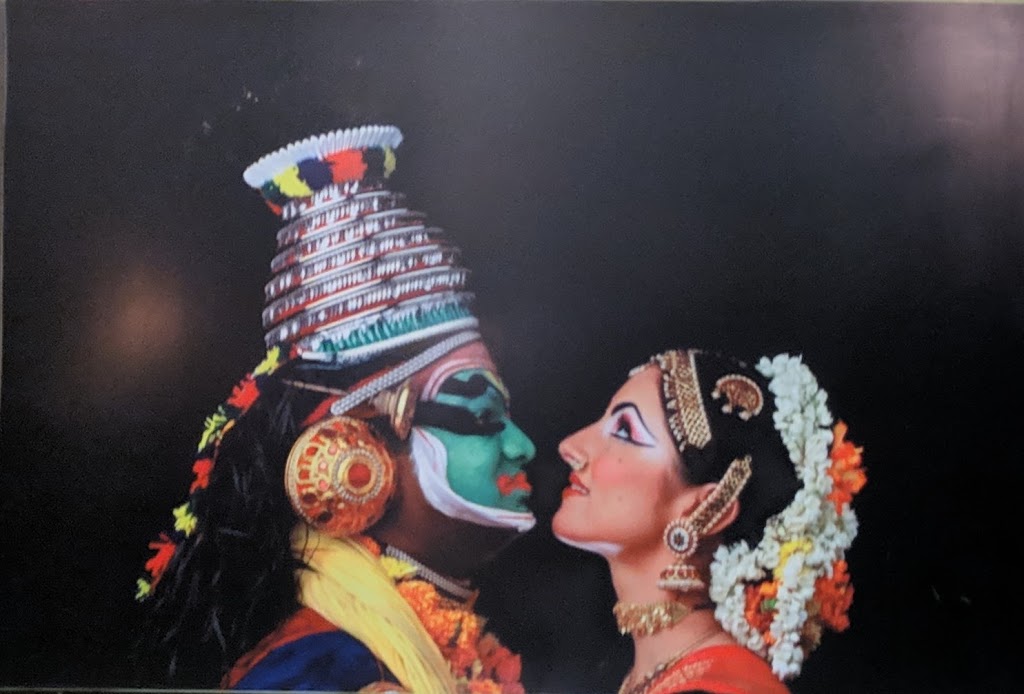 McDonalds Rice Fiesta – Can they conquer the Super Passi?