Amazing Telugu romance films you should check out on ZEE5 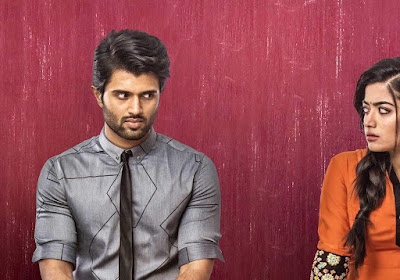 When it comes to films, language has never been a barrier for me and I tend to watch most of them, thanks to English subtitles. This includes Hindi, Telugu, Malayalam or  even Korean and Japaneses. These film industries have produced some of the best Rom-Coms and turned out to be blockbusters. In fact the emergence of On-Demand Entertainment platforms has actually given audience the chance to discover beautiful movies that they may have missed out otherwise. One such  recent Telugu movie that I discovered in the ZEE5 platform is Geetha Govindam. This movie was one of the biggest hits of the Tollywood industry, giving a new lease of life to the Rom-Com genre.Frankly it’s been quite a while that the Rom-Com genre has been handled so well , esp in the Tollywood industry with such a believable, fun storyline and definitely a great choice for a movie date at home.

Here’s a list of my Top Tollywood Rom-Coms that you should definitely watch:

Featuring one of the most viral hit songs of the year, Inkam Inkam Kavale sung by Sid Sriam is a sole reason why you should definitely watch this movie . Plus you also have the dashing , upcoming star of Tollywood industry,Vijay Deverkonda in it, with earlier hits like Pelli Chuppulu, Arjun Reddy etc. So why would you miss a super hit movie of this star? 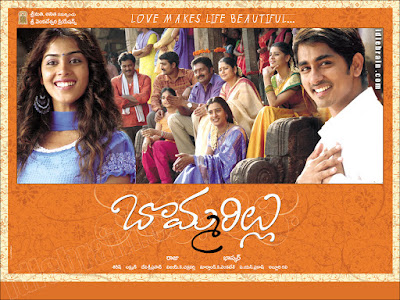 Also remade as Santosh Subramaniam in 2008, this is easily one of the biggest Rom-Com hits in Telugu. Despite a typical love story of a rich boy meets a poor girl with heavy resistance from both sides, the treatment was simply delightful. Starring Genelia and Siddharth, the humor quotient and some peppy numbers made this a classic. The tamil version was incidentally played by Jayam Ravi and Trisha, though some argue it never came close to the original. 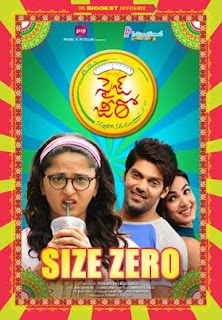 A bi-lingual flick starring Anushka Shetty and Arya, this was a runaway success in Telugu with some humor elements and a social awareness plot mixed to it. Full marks to the director though for giving a very different light to body shaming, the ill-effects of illegal weight loss medicines and more importantly showing that inner beauty is what matters. 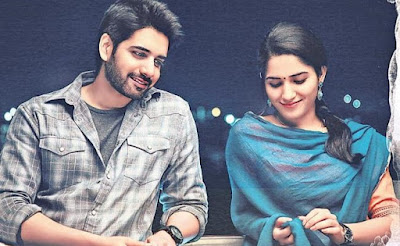 A directorial debut by Rahul Ravindran, the premise of this Rom-Com was based on a blind date set up by the guy’s parents in his own house. With some mature acting by both the stars, Sushanth and Ruhani , it’s impossible to say that this was actually a debut film by Rahul. With a nice mix of comedy, love and romance , it makes it all the more reasons this film shouldn’t be missed.

These films have actually shown why Telugu  Rom-comes are signed up for a big amount for remake rights as soon it is made. Almost 70-80% of Telugu Rom Coms made in Hindi, Tamil have gone to become major blockbusters incuding Jayam, Ghilli, Santosh Subramaniam.

The above list is only a fraction of the best rom-coms the industry has seen. So what are your favourite Rom-Coms that you feel deserves a remake?