Vivo India has launched their latest mid-range smartphone , Vivo Y95 in Chennai, Tamil Nadu this week . Having  made TN one of their focus areas in India, backed by a significant market share in this region, it comes as no surprise that the launch was made exclusive to this region. 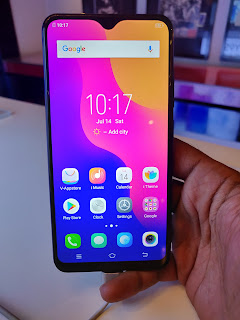 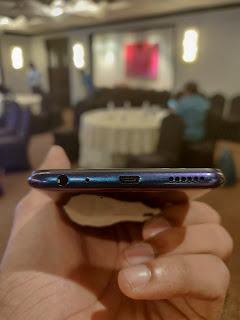 The Vivo Y95 is priced at 16,999 . Priced in the sub 20K segment, this is a significant competitor for other similar brands in this range including Redmi, Realme, Oppo, Motorola and Honor.
Thanks to a very strong offline presence, they have made a lot of in-roads in all the three tier categories of cities (Tier 1, 2 , 3) . 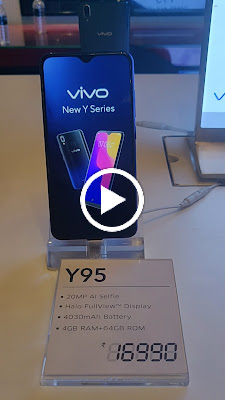 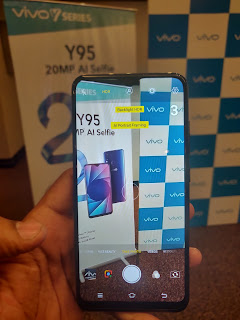 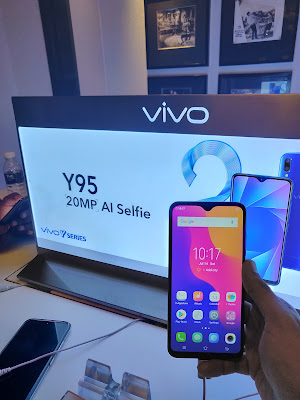 Known popularly for their “Selfie” , Vivo India has been one of the biggest ad spenders in the entertainment and sports industry, having succesfully campaigned through an IPL tie up.
Here’s a quick numbers roundup in Asia and in India

Across Asia, they claim to be 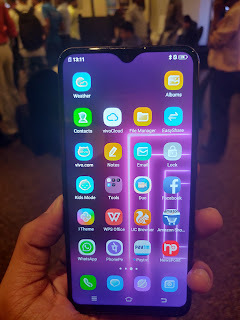 In India, they claim  to have a 20% Value share and ranks #2 in Tamil Nadu with a contribution of 7.5% to Vivo’s Business. 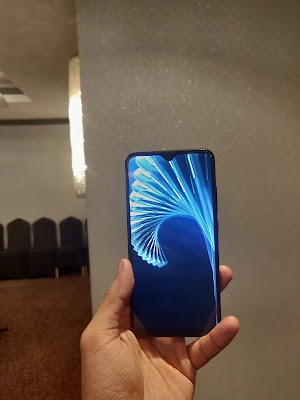 Having a phone already in the 18000 price range being the Vivo V9 Pro , the launch of V95 (as a successor their existing V83) indicated their dual offering strategy. V9 pro was mainly for gaming enthusiasts and people looking for a performance oriented phone , sporting a Snapdragon 626 processor and slightly bigger screen size . Though quite surprising that the V95 comes with a 439 processor( first phone to opt in for the 439) it’s claimed by Qualcomm to be a 30% increase in performance from the 430 version.

However the Y95 outranks the V9 pro in terms of Camera quality (20mp vs 16mp), battery (4030 mah vs 3260 mah) and of course dual cameras at the back including Artificial Intelligence sensors. The design is also super sleek with more than 88% screen to body ratio  with a barely visible notch.

Since I didn’t get to use the phone for an extended period of time nor had the time to test its full capabilities, I would not be able to actually comment on the device at this stage though. 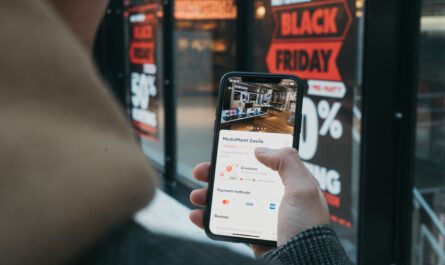