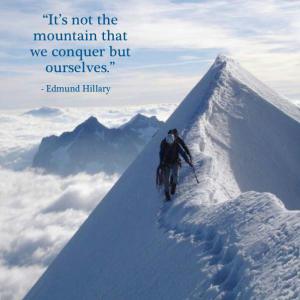 Since the beginning of time , knowingly or unknowingly man has been seeking greatness all his life. We reached for the stars, walked on the moon,climbed Mount Everest, cured diseases, made massive technological advances and built great nations. We aspired for intelligence, the word impossible never seemed to bother us, but rather only aspired us to do far greater things. We have idolized and revered the great men who made it seemingly possible

Greatness is not a quality one merely flaunts or born with. A culmination of every single atom of skill left in oneself with the combined force of determination to succeed results in true greatness. A passion towards the art that can almost touch the levels of insanity, a skill developed which can never be taken away, a level of consistency that can outperform even the most complex prediction algorithms, there was something definitely special in these great people

Greatness is not about scoring the highest runs in a match or becoming the leader of a country or the one who has made the maximum amount of money. Its about what has history remembered you for, a symbol for the very definition of greatness and someone who can never be replaced

The History of Greats 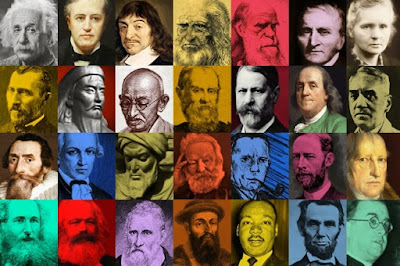 When I remembered all the “great people” I’ve read or seen, these people were at the top of my mind:

People with such tenacious qualities are rare and hard to find. Some may even refer to them as a different breed, a cut above the rest that can rise majestically despite being suppressed, pushed to the ends of the earth.

As rightly said by the famous cricketer Sunil Gavaskar, “Form is Temporary, Class is Permanent”
So what defines greatness in these people? How do they achieve such greatness in a short period of time? What sets them apart from other people to become great? Do they do different things or simply do things differently? Are these qualities they acquired or something they were born with? Yes, life has many unanswered questions indeed! 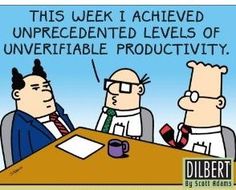 These people are a reminder that greatness can be symbolized in a living form and has the potential to do exceptional things, each time upping the bar set by them.
Almost all of these people had many things in common.

Some of the Greatest acts in History for me include : 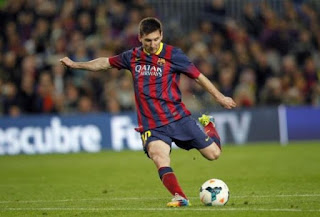 Man’s First step on the Moon 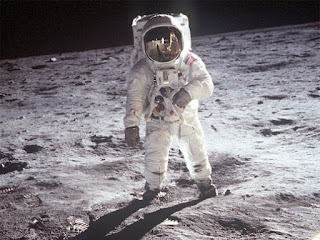 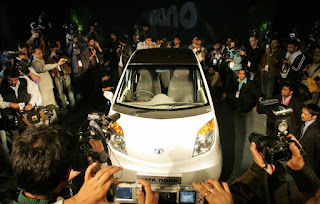 My Story : Face to Face with Greatness

There was someone who I had met nearly a decade back. An interesting person (identity anonymous) who had a tremendous skill in music that could have made even top musicians given a run for their money. Unfortunately like every other aspiring artist in the industry, due to several reasons and also lack of opportunities, he could never really succeed.

All his talents were left unappreciated as people never really tried to adapt to his style of music. Music was still limited to filmy bollywood songs and any variations to that were strictly not accepted. It was doomed to be a failure, however good it turned out to be. The piracy in the industry certainly didnt help either to promote his tracks on the legal front  . Everywhere he went he was faced with rejection. Some remarked that either adapt to the existing needs  of the industry or quit 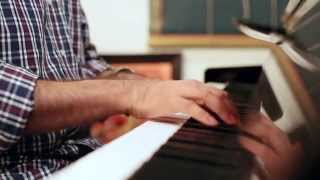 Ordinary people , given two impossible choices would have accepted the reality and joined the bandwagon with others. But for great people, quitting is never really a choice. Its never a question of “Can I do it?”. Rather its just a question of  “When can I do it?” . Success may be delayed but its always theirs to claim

He never really gave up , but rather simply changed his game . With a bit of networking, persistence and skill, he kept opening up the unexplored boundaries of the music industry. The rise of mobile internet certainly helped people to discover his music in so many varieties of channels. He began to create a niche audience who adored his form of music.

He took the digital route and created an interesting website. Its design totally intrigued everyone and began spreading across the net in a viral way. He capitalized on that and launched his keynote concerts in an unconventional way and not through the mainstream way

That’s when he slowly started rising up the ranks and attained a cult status of his own. Promotions and advertising was no longer needed. It was the people who came forward to spread the joy in his music. Media attention, Celebrity status , a luxurious life and fandom came to him so easily almost immediately. 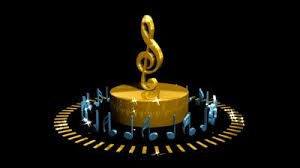 He truly inspired almost everyone who had faith in him and in his music. Rejections or banishment from the industry can mean certain death for most people. For some its just the beginning. Its the cue that tells them to change gears and shake up the whole basic foundation.That’s exactly what he did.
Instead of going around and asking what people liked, he developed something that made change their old mindset and begin appreciating something new and innovative.
He definitely was #madeofgreat. 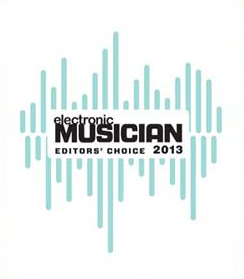 One lesson I’ve learnt from him is that, despite hitting rock bottom, keep doing what you are good at. Everyone is good at something and better than others. Thats the potential you tap and there’s no looking back for you. As people often comment, its quite lonely at the top and not many aim for it. So if you’ve got it within you, dont aim for anything less than the top place

You can check out http://madeofgreat.tatamotors.com for more details

Kindly post your comments on : “What do you think of Tata Motor’s association with Lionel Messi?”
The best comment will win an Amazon Gift voucher

Chennai – Definitely Made of Great

Love for the open road with an impassioned spirit

14 thoughts on “Made of Great”