Skip to content
February 6, 2023
Uncategorized
The “Internet of things” is a buzzword that seems to be reverberating everywhere you go. It has been the forefront concept in designing the next-gen products as companies constantly try to innovate and maker devices smarter than ever before. Be it a home appliance, software or electronic gadgets , they have now been embedded with a tech that can make them communicate with each other.
Imagine your phone now sending a sms to switch on your A/C or your home lighting system changing their dimming options based on the genre of the movie you are watching in your TV.

The possibilities are endless when it comes to technology enabling the digitization of the household and subsequent luxury one perceives from it. To me one of the most important and powerful gadget in the living room is  the Tatasky Setup Box. A setup box connected to a dish antenna which receives digital, live HD and 4K content right to your television is something I couldn’t have foreseen ten years before. Back in 2000 , all we had was a cable that a local operator provided that had a quality which was worse than watching a camera print of a movie. After repeated calls to the cable operator, there would be a marginal increase in the quality and lesser grains in the picture clarity

Well one can be rest assured that with the advent of digital setup boxes, the world of entertainment has risen several notches. With 4K , HD projection , it has almost equaled the experience of watching a movie in a theatre itself. The content is not only restricted to movies, but also live sports events (like F1, Soccer, Cricket) , TV show premiers (like Big Bang Theory, Castle etc, the same day as of its US release ) and even cooking shows like Masterchef Australia

Having a large family in my house , the choices to watch in that single TV are pretty diverse from news to cooking shows , dramas , movies and even sports. The problem arises when  everyone wants a piece of the remote at the same time and no one can watch it peacefully in the end. Until now mobile gadgets like Tablets, mobile phones , laptops etcoesn’t have the capability to watch any of the above broadcasts from TV. One had to look for streaming links which didnt exist for most shows though and it was a cumbersome process anyway. So the question on the top of the mind for most people were : 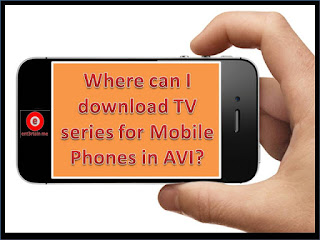 Thanks to the ingenious technology of the Tatasky Transfer setup box, one can simply record these shows and have it transferred to any of your mobile device instantly through Wi-FI and you can carry your favourite show OFFLINE wherever you go !. It doesnt get any easier than that. This should ideally be called the reverse engineering of what a Chromecast does ,only difference being the content gets streamed from TV to the mobile phone instead of vice versa 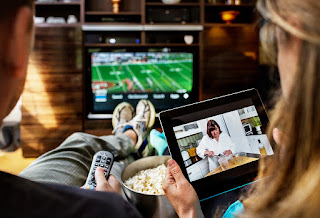 The best part : you get to record from a channel simultaneously when some other show from a different channel is playing currently

Being a huge TV drama addict , I am listing below some of the finest shows that’s currently being telecasted (You may probably want to subscribe to Star Wold Premiere, Zee Cafe, Comedy Central HBO and Star World using one of the Tatasky English Entertainment package)

Shows that you cannot miss !!

1. Person of Interest
A show written by Jonathan Nolan ( brother of Christopher Nolan ) is enough said to describe the awesomeness of this show. A gripping crime thriller based on a prediction value by an artificial intelligence system to prevent crime goes the storyline of the show.
Revealing any more to this epic sci-fi thriller would be a major spoiler and hence would merely recommend to be on the top of the list 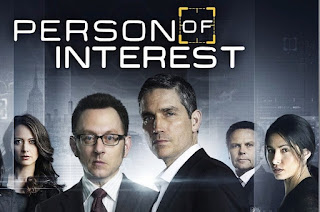 So if it were to me, I’d have it recorded from its premiere directly in TV, transfer it to my mobile through mobile, go somewhere where I’m not disturbed and enjoy this cracker of a show 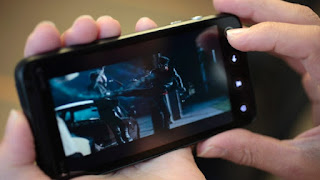 2. The Big Bang Theory
One of the biggest comedy series by Chuck Lorre, The Big Bang Theory has its fan base worldwide among all ages . With excellent writing and a “scientific” yet witty screenplay, it can even crack up the geeks and nerds. Warning : Once hooked ,you may end up binge watching the marathons in TV and you would have little time for anything else. 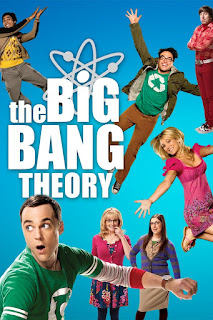 So when on the move and you have to definitely watch the latest episode premiere, simply record it from Star World Premiere and get it transferred to your mobile through Wifi

3. Homeland
The most realistic political thriller revolving terrorism plots and surveillance, Homeland has swept almost all the awards in the Emmys year after year. With a penchant for realism , the show revolves around plots across the world from Pakistan to Iran to Afghanistan 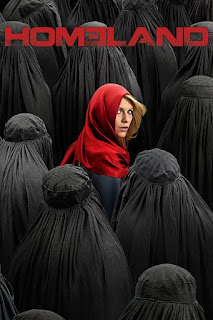 Shows like this deserve the utmost attention and preferably best to watch it in solitude wearing a good quality headphones and undivided attention. What better than a Tatasky transfer method to transfer it to your tablet and you can whisk off to the terrace and watch the show with almost zero disturbance

4. The Good Wife
A top notch legal drama produced by Ridley Scott should be enough to secure the top spot in rankings as well as the hearts of its viewers. The Good Wife sure did manage to do both of that with some terrific acting, outstanding screenplay and interesting twists that can leave viewers guessed to the last minute. In short if you want to learn everything about law or aspire to be a great lawyer, this is the show that you should watch 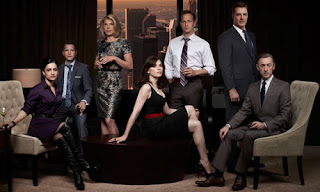 5. MasterChef Australia
One of the most sought after shows in television , especially by budding chefs and even some men who wants to know what is the reason behind such huge fan following
Masterchef, despite being a cooking show has blended the excitement of a reality show and the raciness of a thrilling TV series. Audiences are exposed to several international cuisines and explained in detail how to prepare them like a true Master Chef ! That totally kicks the excitement for everyone to cook like a five star hotel chef 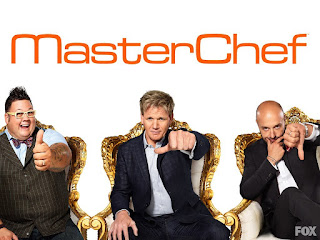 However in most cases, the TV is placed in the living room and one cannot remember the methods or recipes shown earlier. So with the help of Tatasky Transfer, anyone can easily record the show, transfer it to their mobile through Wifie, They can then simply place the mobile near the kitchen play the video and cook the dish simultaneously. Now that is one cool idea everyone would love ! 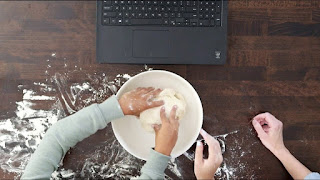 Based on the DC Comic book, Arrows is a vigilante fights crime show ,where the man in the hood fights very powerful enemies thanks to his excellent skills with the bow & arrow
The flashback , the action sequences and the technology to trace the criminals is really something and should definitely be on the binge watch list for anybody. Its racy , witty and the dialogues are explosive. What more do you want in a show? So do watch it and remember : “Do not fail the city” , else the man in the hood will come get you

One thought on “Transfer your Entertainment”