Skip to content
February 6, 2023
Uncategorized
While browsing through Youtube, happened to come across this new video of Colgate’s Taaz Ki Damaaka video featuring Allu Arjun & Anushka Manchanda.
Earlier, it generated a lot of buzz in the social media on how the video will turn out to be and it certainly has lived up to this expectations in this musical video . I have even embedded the video below.
What I liked about the video in particular was the whole concept of two different stars ( one a popular actor in Tollywood and another a popular Singer/VJ ) coming together to do this exciting music video
The ad sets off with a beautiful wedding background setting ,where Anushka seems to spin out a popular audio track in the DJ Machine which triggers Arjun to join the festive party and get grooving to the music . 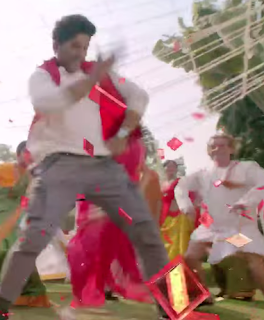 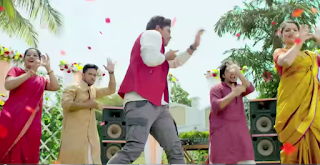 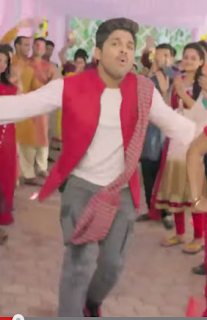 The dance portion immediately kicks off, the minute Allu Arjun joins the stage. The whole onlookers also joins in this madness as the dance party kicks off in full steam. The dance moves are fresh , original and quite creative and a perfect cooler for this hot summer season 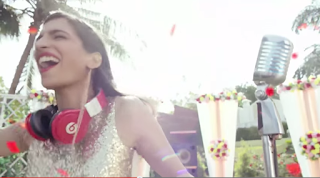 Allu Arjun later joins the bride and the groom as he pulls her into a frantic dance step like a local dance number. Initially shocked at this reaction, they quickly join in the fun and let their hair down . The scene is shot with a bit of humour as well as some interesting dance moves by everyone involved in the scene and it should almost definitely go well with a young teen audience as they can very well identify themselves with such a situation in a party.

The on screen chemistry between Anushka and Allu Arjun is really electrifying as it forms the base for this unique dance number. Any other pair in their place may not have been this effective or delivered a punch like this. They carry the song like a two person army moving in rhythm to the beats of the track .
The Max Freshness move is written all over the song in the rich visuals, the chemistry as well as the creative dance movements by Allu Arjun and Anushka and definitely this Taaz Ki Dhaamaka song by Colgate would definitely become a huge hit among the masses

The Dark Side Pavilion – #AwakenYourForce

One thought on “MaxFreshMove With Anushka & Allu Arjun”