Skip to content
February 9, 2023
Automobiles / Renault
Have you ever thought of flying an aircraft, as it glides majestically in to the air, only to know that its a wild dream beyond your reach ?

Has your pulse raced to the Vroommmm sound of the V8 engine of a F1 car, while you wished you can drive one such beast?

Well, your wish might been have just granted by the folks at Renault. Read on to know how..

To live a passionate life beyond rules and to its fullest is almost everyone’s dream. Not bound by any societal norms, financial and moral limits that bounds you to stick to a boring mundane life. Living with the people you love , surrounded by the things you like, and joined with better company is what everyone aspires for .
So given a choice to take those most cherished things of my life and break free into an exciting destination, one would jump at the opportunity at once.

The most important things that I could list would be : 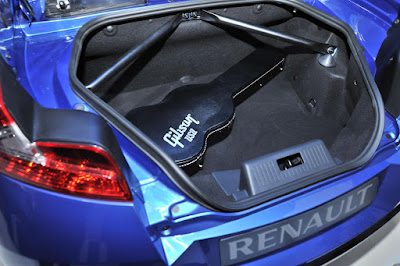 The Renault Lodgy car is truly a Family car in every sense, with 3 rows of seating with ample space between each and there’s no doubt you can fit the entire family, friends in the back rows and the special one right on the front passenger seat 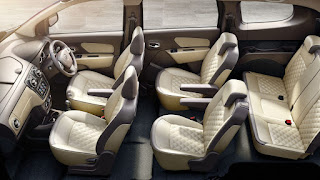 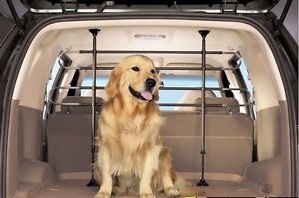 My laptop, my personal essentials and other items will easily fit into the enormous dynamic trunk storage of 207 litres which is expandable upto 1861 litres. This is in addition to the large roof space which can hold several bags as well 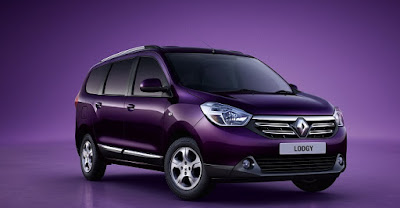 The Renault Lodgy has a large glove space that should fit in my music CD collection . Post integration with a video player ,the car should function as a fully equipped media system as the people can comfortably watch a movie during a long drive


So its just a matter of chance and  opportunity for me to hop on to a long weekend drive with my close friends and family in the Renault as the holiday mood kicks in. The drive will be extremely enjoyable thanks to the glittering features of the Lodgy namely :

Among the above,If I was given the choice to list the top features of this remarkable piece of machinery ,it would definitely be the following

Being a car enthusiast, the key feature I would look in the car,  is the engine . The Renault Lodgy certainly doesn’t disappoint me in this matter as it lives up to its huge expectation and even out performs it.  Renault Lodgy boasts of a 1.5 litre DCI engine with a 110 PS of Power and 245 Nm of torque at 1750 RPM with a 6 speed transmissions 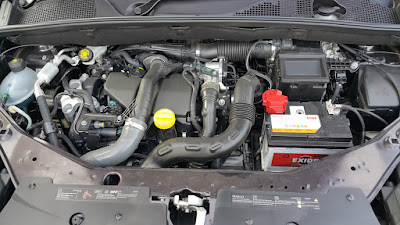 So why are these specs important ?
Here’s the reason and also why I should probably call this the car of the “firsts”

The design shares the top spot along with the Engine when it comes to the Renault Lodgy as its ergonomic design clearly shows attention to detail. Despite trying to accommodate 7-8 people in 3 rows, it still allows each person to be seated very comfortable with ample leg space and dedicated A/C vents 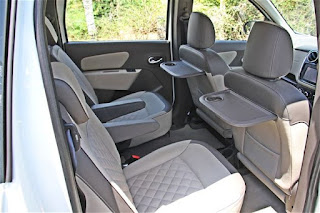 Zooming into the other little parts that adds up to the beauty, includes

As the years progressed, we saw a rapid rise in adoption of technology in automobiles. One prime example of such a seamless integration is the Renault Lodgy. The key feature of the Lodgy would be the MediaNav Console. A touch screen enabled USB and Bluetooth media system that allows you to play all your favourite tracks as well as acting as a communication, navigation and parking device 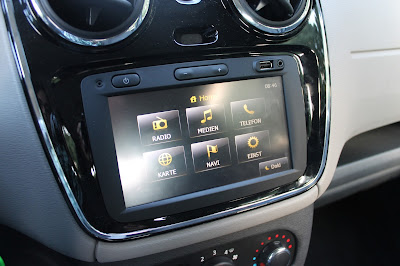 Rear Parking Sensors and Rear View Camera
With the help of the Media Nav system , the rear view camera and sensors will inform you if there are obstacles with the help of a beeping sound and makes your rear parking a child’s play 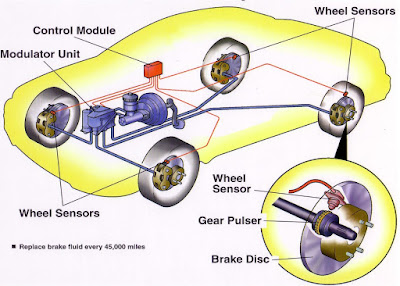 Safety is the paramount feature when testing any car . This has been taken very seriously with the Lodgy ,as always the case with Renault carsThe car comes loaded with Dual Front AirbagsRear Parking Sensors and Rear Camera to warn of obstacles while reversing the carBrake Assist with ABS that can make the car come to a halt even in emergency braking situationsCentral Locking and Keyless EntryOpen Door Warning DisplaysA strong metal body that should keep you safe in case of an unavoidable accident

The most striking feature of the Renault Lodgy is their remarkably low pricing. They have managed to keep it within the 10Lakh price tag for the basic models despite its high feature content. This certainly comes to play when one gets to consider and choose a MUV segment car for the family. It’ll definitely stand out from the competition and should give a run for the money for all its competitors