Skip to content
February 8, 2023
Uncategorized
2015 began with a bang with a yet another fantastic Indiblogger conference.The moment they announced the meet, I knew I should be there wherever it was held in the country. This time the ASUS Indiblogger meet happened to be in Bangalore and I was one of the lucky few to be in the Top 100 submissions for the ASUS Happy hour contest in Indiblogger.in. Promptly I received both the gift voucher as well as a special invite to attend the meet in the ITC Royal Gardenia in Bangalore. I immediately went ahead to book return train tickets from Chennai, while submitting a leave application to office for Friday the 30th.
As I entered the Gardenia, I couldn’t help but wonder at the magnificent royal entrance, the illuminated
chandeliers and the arena. 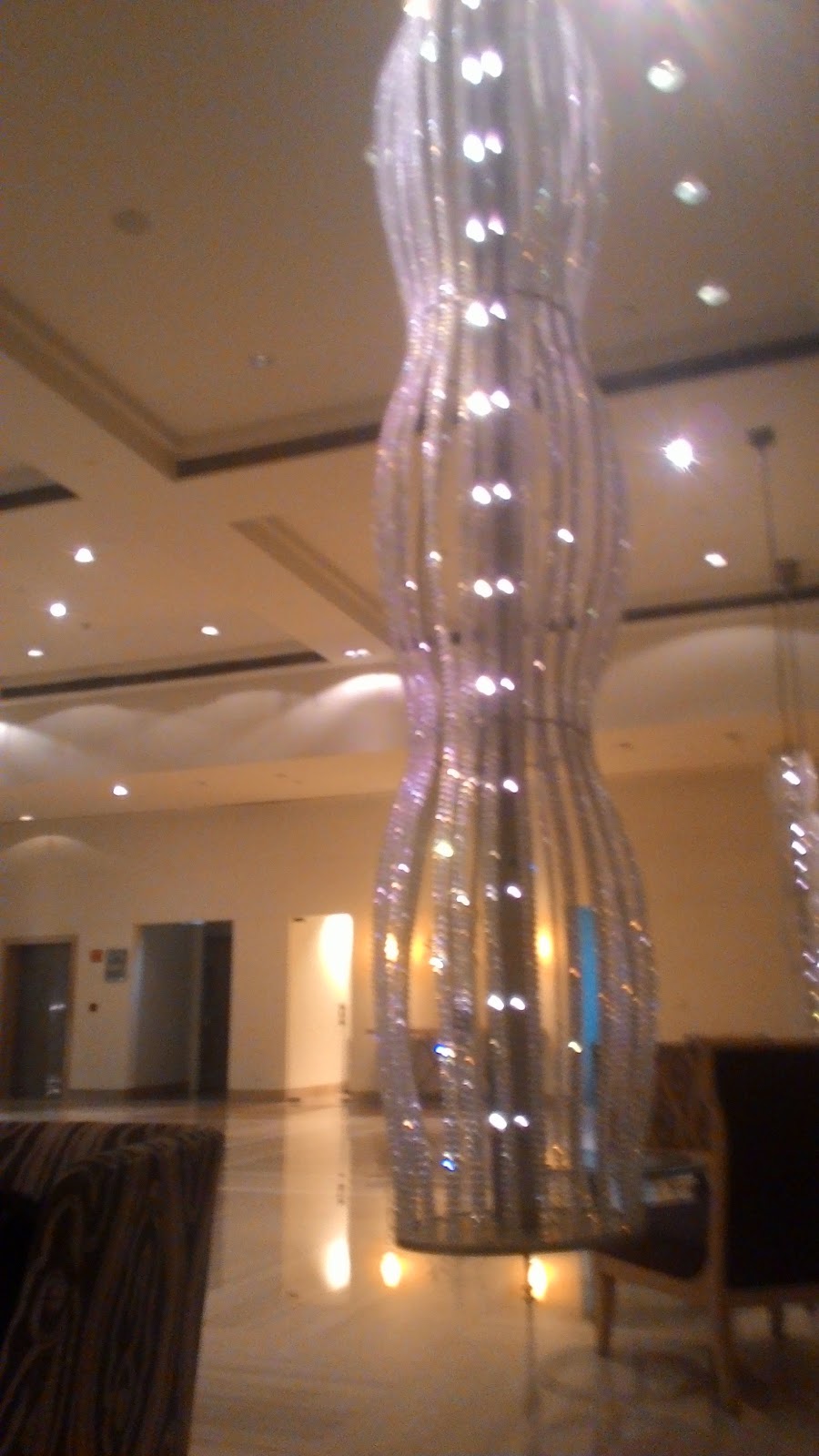 As I walked up to the conference hall where the meet was being held, I could hear some loud drumming and guitar noises and I knew that moment itself, that I was in for a treat.
I wasn’t wrong in my assumption, as the show started with a musical treat with a death metal music performed by the IB guys donned in skeleton and Halloween masks 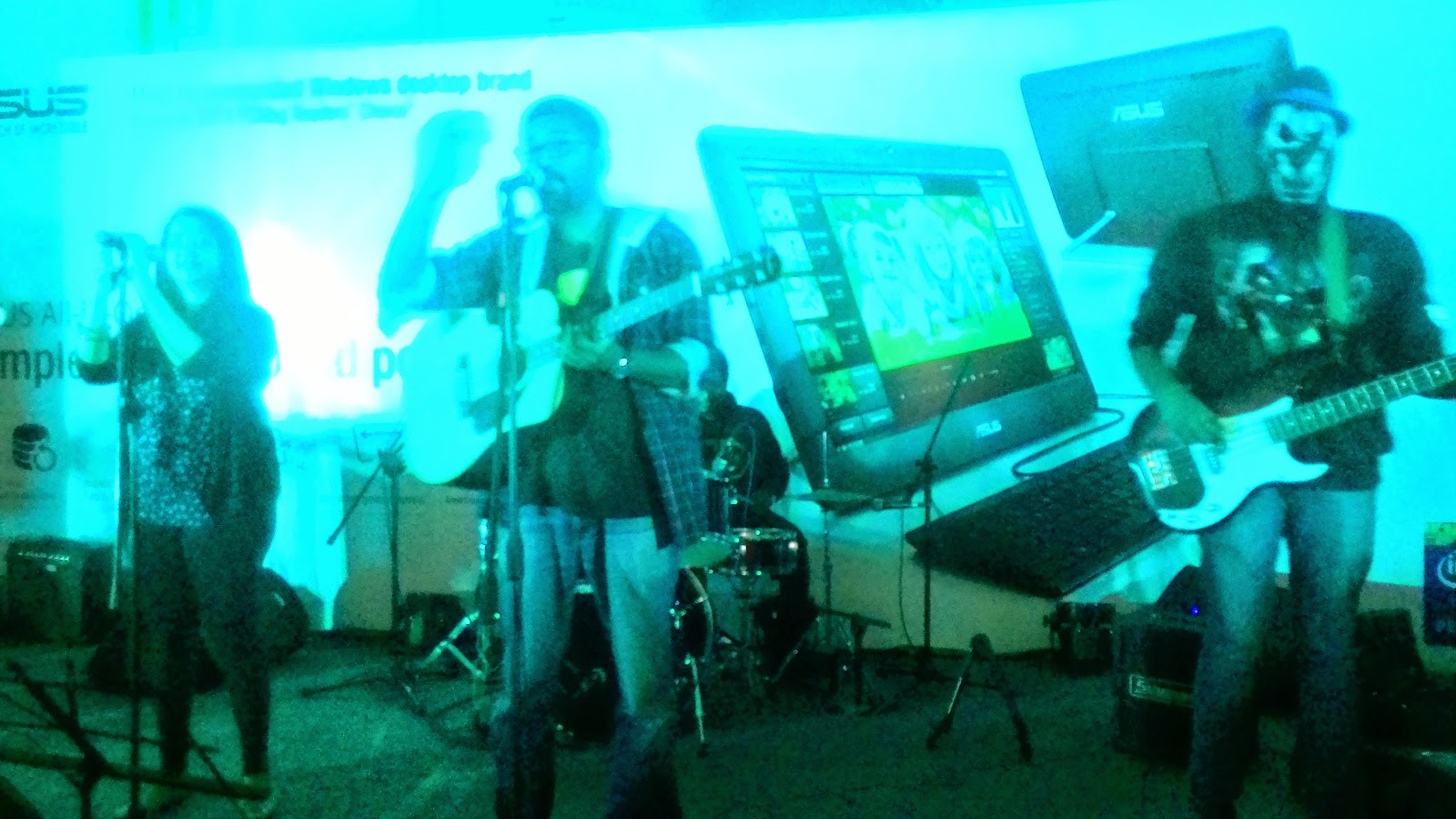 The meet included an ice breaker and it was always a wonderful experience to meet the 200 other bloggers who were able to make it for the show. Always attending meets in Chennai and coming to Bangalore attend the Bangalore edition, gave me a chance to interact with different people from all sectors and age groups (There was even a 10 year old kid in the audience) and learn about their blogging experiences. Naturally most conversations revolved around the phenomenal response to the Happy Hour concept by Indiblogger
This was followed by a crazy concept of going around, meeting bloggers and asking for a personal item from their belongings. The audience took the concept quite literally as they seemed to borrow everything from chewing gums, hair clips, signatures, selfies and even a passport size photograph in some case. Nevertheless the objective of going around meeting everyone, talking to new people was achieved as almost everyone seemed to have a wonderful time, though I highly suspect most people simply seemed to wander around in search of the waiters carrying the delicious starters, inside the hall
This was proceeded by the main event of the show, which was the actual product demonstration and launch of the ASUS EeeBook X205TA  and ASUS All In One PC ET2040
A laptop that weighs < 1KG, contains a 1.33 GHz Intel Atom Quad Core Processor and 2 GB Ram with Windows 8.1 OS , the EeeBook was definitely touted to be a big hit in the laptop market , with its great configuration and an incredible price of 14,999 only 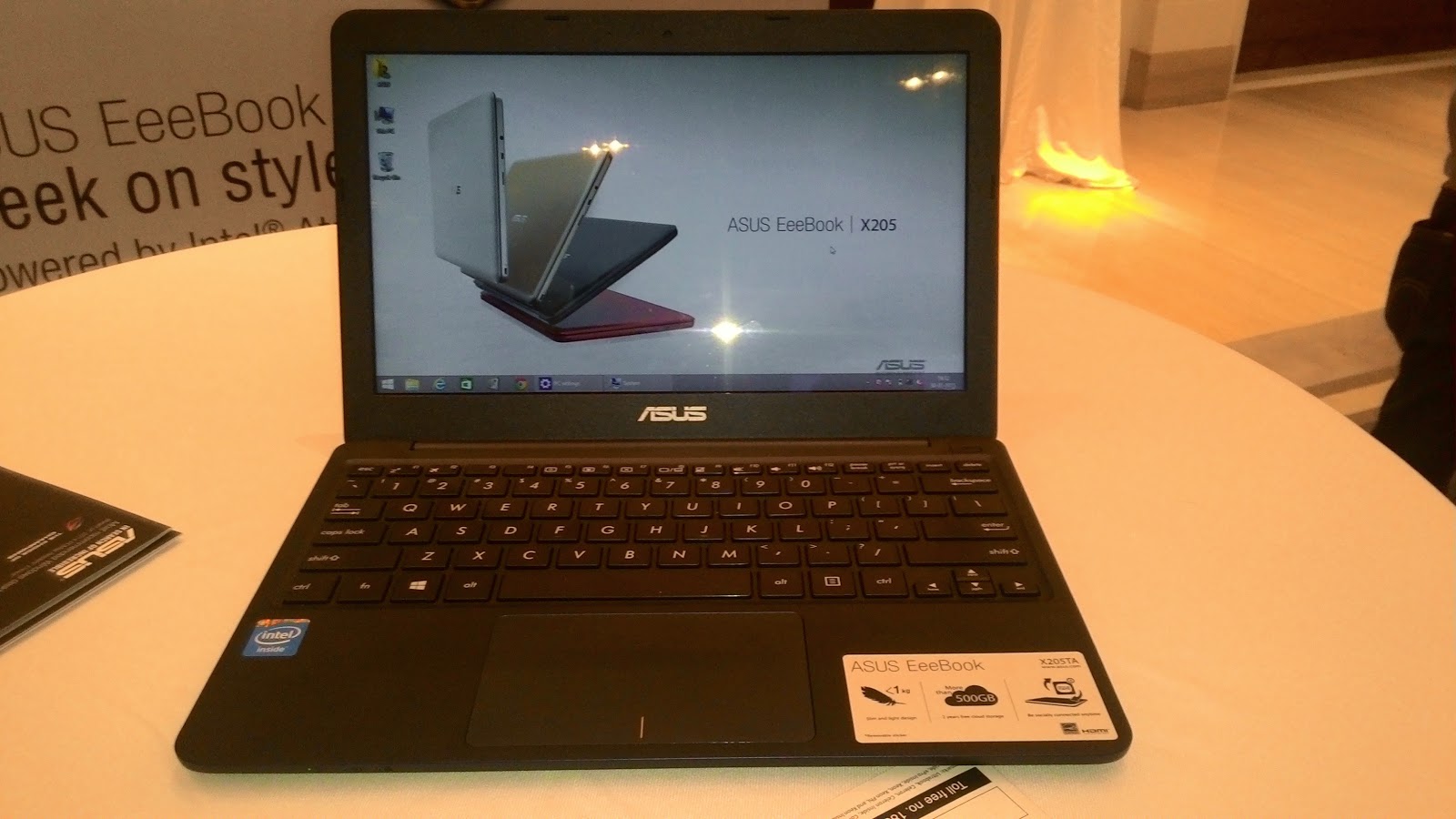 On the other hand the ASUS All In one PC ET2040 that was on display had its own style quotient. With a sleek design, an All in One PC configuration ( A monitor fitted along with a processor) essentially to replace all those bulky desktops in place, had an Intel Pentium Quad Core J2900 Processor, 2.41 GHz with Turbo Boost, a 19.5 Inch HD LED back lit Display and more importantly a built-in backup power up to 1 hour, a 500 GB Hard drive and costs just Rs.26,000
However what seemed to attract the audience was not just the sleek design but the motion capture technology, which allows one to control the desktop by just gesturing using the hands . One can open a file, play a video, scroll through photos all with a wave of a hand or gesturing through fingers 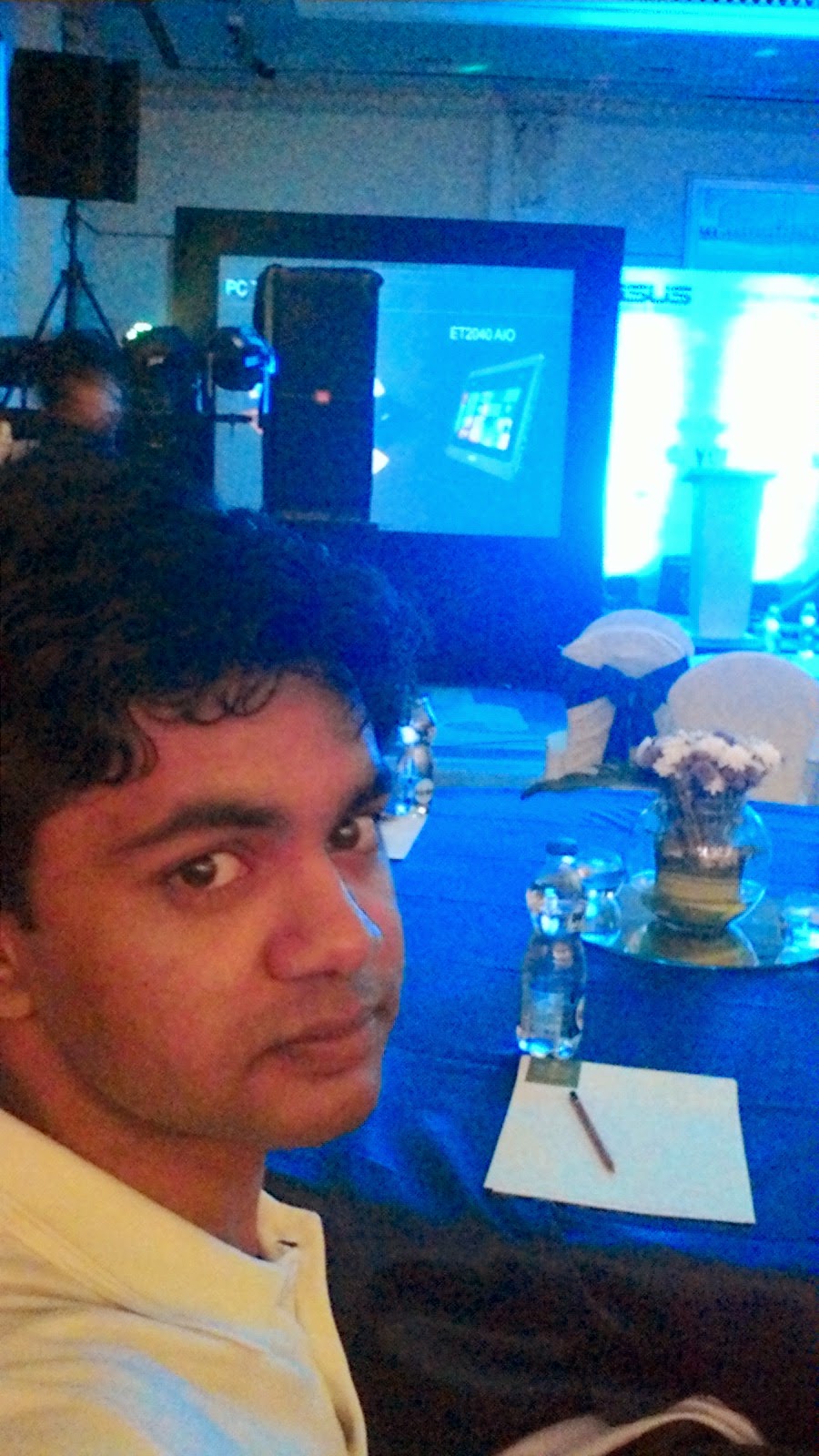 This followed with a mini group activity where each team tried to represent a given theme in the shortest amount of time possible, where almost everyone gave their best effort to win the event
Finally the last agenda of the day was a superb dinner at the ITC Gardenia and a farewell until the next meet.
Would like to specially thank Indiblogger.in and Asus for organizing this amazing meet and hoping for many more in the future

Singapore – A Food Journey to the FarEast