Skip to content
February 9, 2023
Uncategorized
The most powerful ,mysterious and iconic colour amongst all, is black. However what’s ironic is that , the very same black is technically defined as merely absence of any colour in the spectrum or in other words ,RGB(0,0,0)

Black adds mystery and an excitement that no other colour could offer. It automatically adds a huge swag and enriches the experience of anything that you are showcasing be it a tshirt , or a phone or even a car 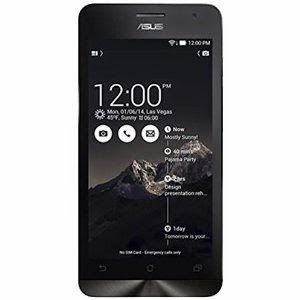 One of my biggest purchases in the mobile segment till date , from the moment I set my eyes on it, it immediately upped my desire to own it and was in my wishlist straight away . It wasn’t surprising that once the stocks reappeared, I grabbed a piece immediately in the site

This black beauty of a phone has some amazing features including a 8MP camera, 2GB RAM, Intel Processor Dual Sim functionality and host of other advanced options to totally kick in the style

Being a bike lover , I always dreamt of owning a  Black sports bike  .A bike that can pull off some cool stunts, race at top speed and totally kickass in style . This wish however was fulfilled pretty soon , that too with my purchase of a Black Bajaj Pulsar 135 Sports Edition, that too with my first salary
The bike has been extremely lucky to me , and after it had arrived , I was clearly able to see my life going in a major direction 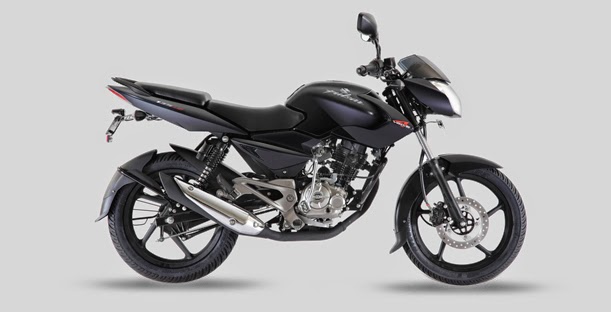 Well ,as they ,you could never go wrong with a crisp Black Suit and was always on a wishlist to buy a Black Blazer teamed with a crisp branded Black colour suit , to pull off a Harvey Specter Look (From Suits TV Series)

Being a tech-geek , I own several gadgets out of which include 3 laptops .Incidentally 2 of them are in my most favourite colour being black and third one being grey. Black adds a real cosmo and powerful look to the laptop’s appearance and makes it look like a high end device with several technical functions and it does indeed

I carry my  black laptop almost everywhere and must admit ,it totally adds to my overall image esp because of the black colour 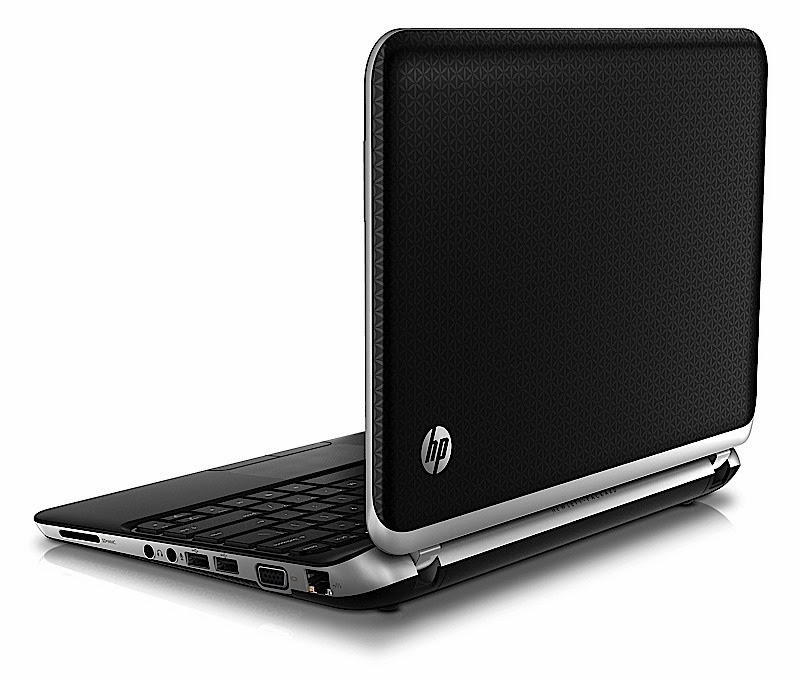 Out of the 5 wishlist items, I was able to acquire 4 of them well within my budget. However the fifth one is a long dream and may probably be in my wishlist forever. It is a Black Aston Martin car which I happened to test drive and I must admit , its one hell of a beast that can totally rule the road.
With a top speed of 250, driving this beauty literally feels like flying with almost no jerks even on the toughest of the roads and can totally make every head turn
Costing nearly 5 Crores, it far exceeds almost everyone’s budget and hopefully if life was to take a sudden U-Turn and I became super rich over night, this baby could be just mine some day ! 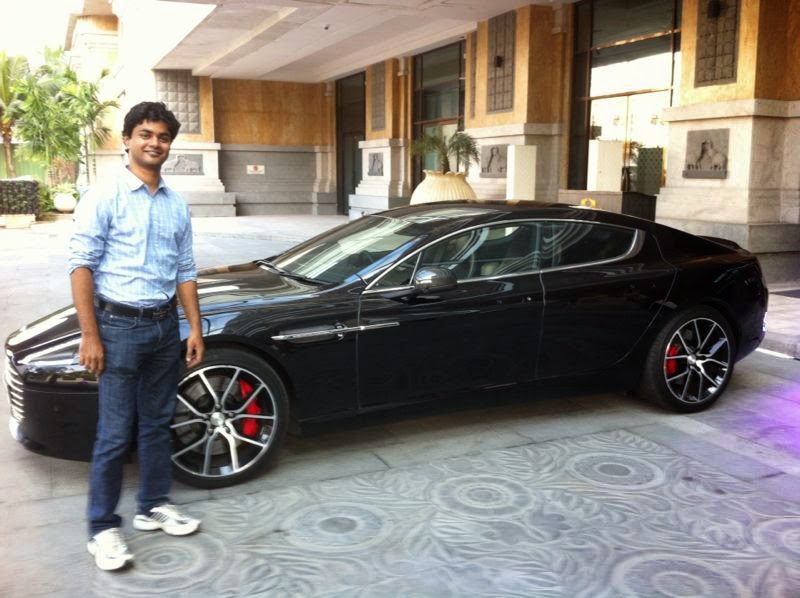 This post is a part of #WhatTheBlack activity at BlogAdda.com 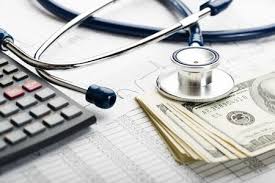 Got a medical emergency? Know how medical loans can act as backup for it