Skip to content
February 8, 2023
Uncategorized
Sometimes you imagine, how awesome it would be to talk to all your favourite icons at the time ,yet you keep reminding yourself ,it’ll always be a myth or a dream and never a reality.  Yet one thing that sets apart us humans from other living being ,is our power to imagine, fantasize and explore an alternative reality.  Creating things and doing things that we want to do and desire to do , in our own alternate universe .

The introduction of a new awesome messaging/networking app called “Wechat” brought me to question and wonder, what would it be like to chat with all your favourite role models in a group conversation. Below is a short description of such a imagination into my “Inception”al world

The above list is based on a dream project I was thinking about , and what more could aid in its discussion than the awesome WeChat. Assuming a state , where  both Sherlock & Batman comes to life ,and joins the “Bold and the Brawn” We chat group. The discussion revolves around a new movie project to be directed by the best director in the world , Steven Spielberg. The movie script and the narrative to be given by the master storyteller ,Jeffrey Archer and the composition of the music by the double oscar Winner, A.R.Rahman. Batman & Sherlock play themselves in this superhero meets Crime solving specialist to save Starling city.I shall play the project producer and also act as a “Watson replica” to be a third sidekick in this action thriller.

The Wechat app in Sherlock’s Iphone & Batman’s customized programmed suit that has a Wechat as well will be the key in solving the mysteries and fighting crime eventually. Sherlock receives anonymous voice SMS with hidden messages, which is decrypted after learning key pivotal information from the dark lords , after a long battle by Batman. The battle and the scene setting takes place in the dark corners of Starling city, that is filled with crime in every vicinity. 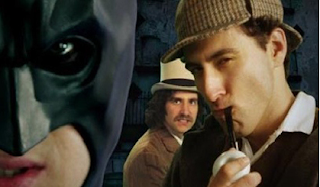 The story written by Archer , is directed by Steven Spielberg in a time relative , sequential frame method, where events take place in real time . 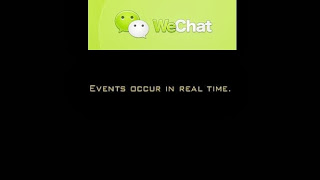 Every clue for the location solved by Sherlock using WeChat voice message is sent across to Batman ,who quickly races over time to prevent the next crime from happening 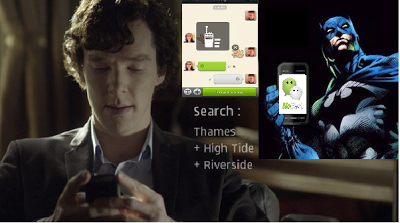 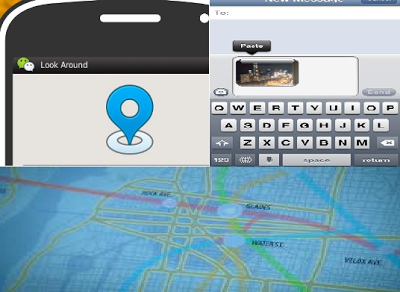 The story is concluded with a scene where the people of Starling city, look up to their saviours, who announces that , all 911 calls are to be replaced with instant Wechat voice messages, which will then be quickly received and the taskforce will be sent to the destination within minutes
The final glory to Wechat !!

This post is for my official submission for the  “WeChat with Anyone, Anywhere” contest. Visit
WeChat’s Youtube channel for more details

Wechat is a newly introduced smartphone app , that’s one of a kind , enabling users to send voice Sms apart from the usual free messages, as demonstrated below

Fragrances of the House : Smelley to Smiley