Premium smartphones in the Indian market, until 4-5 years back, was only confined to two brands only. Apple iPhone(iOS) and only Samsung in the Android zone. Premium smartphones constituted any phone above the 30-40,000 price band.  Though there were more than 100 brands fighting for the market share, no one dared to venture into the higher priced segment and played it safe in the < 20,000 price segment. 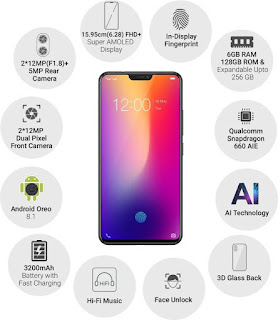 Some of the top brands were Micromax, Sony Ericsson, Nokia, Samsung , Karbon, Asus , Motorola and LG.  But except Samsung , noone had a premium phone in the higher bands. This was because of expensive raw materials, lesser margins and relatively lower purchasing power.

The first two brands to actually break the barrier, offer expensive features at a relatively mid-premium segment was OnePlus and Xiaomi.  At just 20K, the OnePlus One and the 14K Xiaomi Mi3 became a major viral hit. Even some of the brands didn’t take these two brands seriously , only to be hurt badly years down the line. The success of these these phones with premium features made the users aware of the need of top quality phones.

It didn’t take many years for the launch of premium smartphones by almost every other phone manufacturer, including Huawei, Honor , Vivo and Google.

I have written a detailed review of the OnePlus 6 in my previous post. This premium smartphone, priced at 35,000 comes with a Snapdragon 835, 6GB RAM and 64GB capacity. It sports a 6.28″ Optic AMOLED display along with a Dual camera with 16 MP resolution. 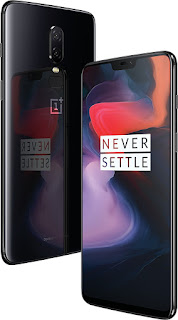 Almost days after the release of OnePlus 6, Honor followed suit and launched their version of premium smartphone, called the Honor 10. This “AI” enabled smartphone was priced at 33,000 and  came with the following features

Though it was released last year, the Pixel 2 is still a popular phone (after a massive price drop of nearly 21,000 rs barely two weeks after it’s release). The Pixel 2, offering a pure stock android experience, AR features  came in two versions : 2 and 2XL. The phone had 4GB RAM, 64GB capacity, unlimited online photo storage and a 6′ Quad HD display. With a discounted price tag of 40K+ for the Pixel 2 and 52K+ for the Pixel 2 XL it certainly gave a good fight to Samsung’s S8. The phone also ranked 98 in DXO mark.

This is a “To be” launched phone from Asus . Asus had a fair share of success when their brand of Zenfone series had a good run , esp the Zenfone 5 around 2014 and disappeared post that. After a brief hiatus, Asus is launching a high-end premium smartphone called the Asus Zenfone 5Z.
The phone launches on 9th of July. The initial launch price is 30,000 for the 6GB, 64GB variant.
The phone comes with a Snapdragon 845 processor,  6.2′  FHD Display  and an Artificial intelligence system(that actually distinguishes between different objects). 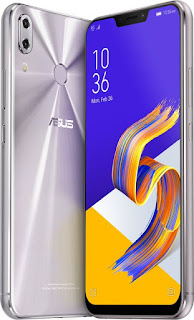 The Zenfone 5Z has a powerful Adreno 630 Graphics chipset and an Octacore CPU.
Coming to the camera, the Zenfone 5Z comes with a  12MP SonyIMX 363 Sensor camera with a 1.8 Aperture and 4K recording capabilities and promises good low light photography.

Though Vivo was always a stronger contender in the 10-20K segment, they made their entry in the premium smartphone segment with the Vivo X21. The phone comes with a 6GB, 128GB ROM, a 6.28′ FHD AMOLED Display . However it comes with just a Snapdragon  660 processor (usually available in 15K phones itself) than going for a 800 series. The phone’s pricing is quite steep at 36,000 though it has a few premium smartphone features such as in-screen fingerprint scanner, dual pixel sensor camera and face unlock system. 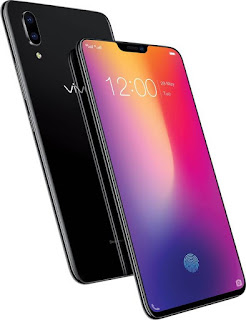 Which is your favourite pick among these phones and what phone do you currently own?

Google Docs Phishing – What really happened & behind the scenes analysis