The no of global chains that has become quite successful, is actually fewer than you think. Apart from the big players like McDonald’s, KFC, Subway ,Dominos and the recent entry of Starbucks, other chains either seem to struggle to enter the country or have quit operations soon after opening. 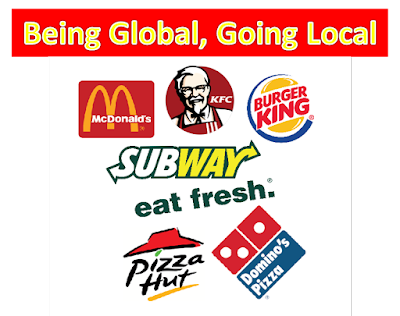 The success and failure in the Indian market, in particular, largely depends on the strategy and product offering, irrespective of the investment or how much you spend on marketing. As long as you have a good international brand name, goodwill and a positive vibe around your product, most of your work is already done for you.

Let’s focus on McDonald’s here. Without a doubt, they are one of the most successful fast food and in particular “Burger” brand in the country. This has propelled them to expand further in several cities at a rapid pace. There isn’t a single mall in the country, that doesn’t carry a McDonald’s outlet. A quick, tasty and more importantly affordable meal for the family has been one of the most important reasons for success. 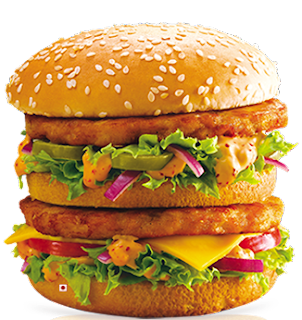 Burgers in India was never really a popular dish in the Indian market before the entry of McDonald’s.  A much popular food in US, UK and even parts of Southeast Asian, burgers in India was primarily restricted to the elite cafes, upmarket & star restaurants as a snack or part of high tea. McDonald’s broke that barrier quite successfully single-handedly and introduced burgers starting as low as 49Rs. This basically stormed the market. The target audience expanded from a first standard kid to college students and even middle aged persons.

The success didn’t only lie in the price point , but rather how a Global Chain like McDonald’s could go Local by customizing the product completely based on regional preferences. The burgers came with a variety of Indian spices, masala powders, Paneer, Aloo Tikki patty etc. primarily suited for the Indian Palette. They also introduced other products like Chicken Wings, Kebab Burgers, Chatpata Naans, Potato Wedges (an Indian alternative to French Fries) and so forth.

I had an exclusive chat with the Senior Vice President – Strategy, Innovation and Capability, McDonald’s India (West & South) on this . Providing global foods, adapting to the regional market was key to their strategy. Again, it wasn’t a “One country One strategy”. McDonald’s started customizing by the different regions it was based out of.  Though the base menu was quite similar, the variants differed quite significantly from say Mumbai and Chennai  ( two entirely different markets ). Keeping this in mind, she added that their next launch was also a prime example of their “Going Local” strategy: Rice Meals. 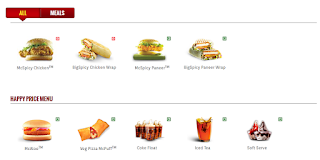 Mcdonald’s further expanded their menu to add a local flavour and moved from just normal burgers to kebab burgers, wraps, fries, ice creams etc . Expansion was not only through menu , but also through different store categories. Starting as a stall inside food courts in malls, they started their standalone stores, drive thrus and even Dessert only Kiosks. Currently they have 271 outlets in the South and West Region in India alone. 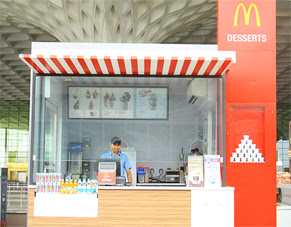 Their differentiator was also in terms of the impeccable quality standards they maintain, service levels and price point also to a certain extent.

What’s Next at McDonald’s?

Well, this warrants a separate blog post, a review of their new product launch. As mentioned in the above paragraph, it’s a rice based product, specially catering to South India, starting in Chennai. The product is called Rice Fiesta and comes in a few variants to essentially complete the “Family meal” offering. 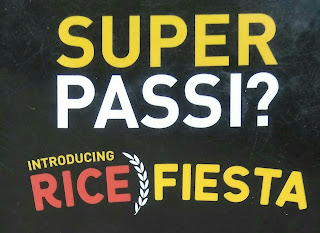 Do check out my next post on the McDonalds Rice Fiesta, to know whether they have really aced it or barely met expectations?

Iron MasterChef – A battle against deficiencies