Skip to content
August 15, 2022
Food
As a guy, I got to develop a mini interest in cooking , especially after my recent purchase of an AirFryer. I happened to make my own awesome French Fries and I realized, maybe cooking isn’t that tough at all. This was never my forte nor have I made great attempts to make something edible. However, in a recent study about ‘the alarming rise of Iron deficiences among people, especially women’ got me thinking.  The foods we consume routinely, may primarily lack iron owing to which iron deficiencies occur. So I came up with a super interesting Iron based dish, that may be lapped up by pretty much everyone . 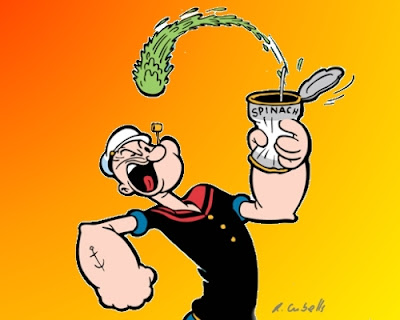 We’ve come across enough articles about the importance of a balanced meal and its innumerable benefits. The right amount of nutrients including vitamins, minerals, proteins, irons , carbohydrates among others is necessary to have a healthy and more importantly disease free life. However having said that, the awareness to have a balanced meal especially iron is still very low. Most of the times, the meal consists of just rice , sambar(Lentil based veg stew) and some curd along with a fried pappad or a vegetable like potato. Esp for office goers, the consumption of junk and other fat/maida based items is quite high compared to more healthier options like wheat, protein & iron rich foods.

In case of women , the need for iron rich foods in particular is a major requirement. This is because Iron is a major component of Hemoglobin, which in turn is the backbone of Red Blood Cells. The main objective of this hemoglobin is to carry oxygen throughout the body from head to toe, for various functions. Without sufficient iron, the hemoglobin loses the ability to transport oxygen. This results in a state of Iron Deficiency , called Anaemia.

Symptoms of Anemia / Iron Deficiency include :

Hair-Loss , frequent anxiety, even a feeling of fear without any reason , anger/ frustration/irritability, are some of the common indicators of iron deficiencies, which require immediate attention and some large intake of iron based foods at the earliest.

One of the biggest sources of iron, known to all was Spinach, which made extremely popular by our favourite cartoon, Popeye The Sailor.  The comic always showed the immense power of eating spinach on a frequent basis.

Being a staunch vegetarian, I’ve been more concerned about iron sources in vegetarian foods and vegetables. Some of the top sources of Iron include :

My experimentation with an Unique Iron Rich Recipe

I tried to think of some interesting iron recipe than the usual boring ones. So I decided to spin the Wheel on Iron choosing some random iron based items to make a kickass “cocktail” recipe.

Choose your Main Ingredients  from the Wheel of Iron !

When I tried, my three spins landed me with : 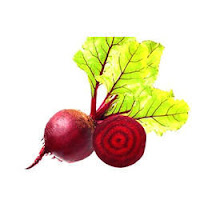 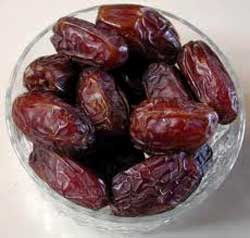 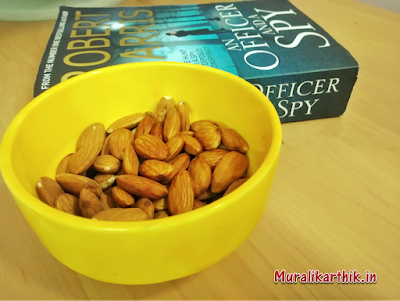 What a coincidence that all three of them (beetroot, Dates, almonds) are super rich in iron and the combination could dish out a super fun delicious recipe : A Beetroot Date Jam ! Here’s a simple 4 step cooking recipe that could dish out the jam in no time 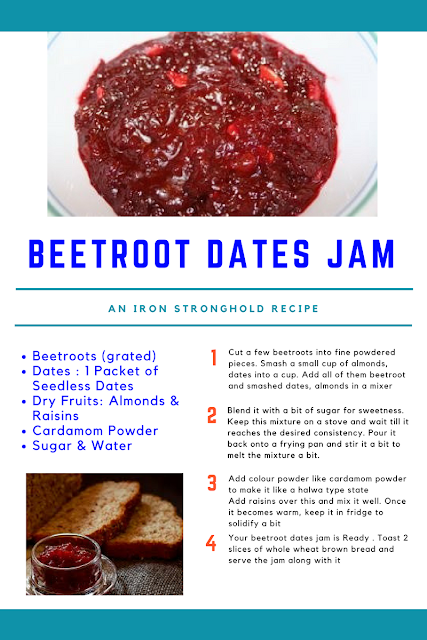 Do check out Livogen Iron Chef for more information about this and also to learn about their wonderful initiative to increase awareness about iron deficiencies in women and importance of iron rich foods in your diet.

McDonalds Rice Fiesta – Can they conquer the Super Passi?

3 thoughts on “Iron MasterChef – A battle against deficiencies”