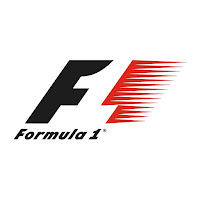 The recently concluded F1 2016 championship was probably the most exciting seasons compared to the previous years. F1 had always seen a single team dominating from start to finish, while the championship and the constructors was pretty much decided halfway through the season itself. 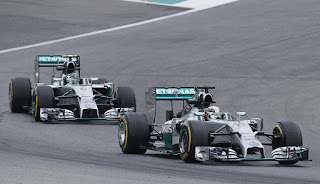 Ferrari used to finish a consistent 1-2 atleast till the late 2000’s when Michael Schumacher was at his peak and just drove away the title. Rubens Barichello gave him solid support in the second place as Ferrari seemed to be invincible.Naturally most of the audience and fan support was rooting for a Ferrari win as always. 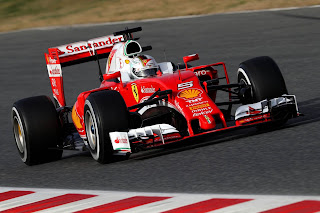 But the F1 bosses thought otherwise. They felt compelled to change the rules of the game, so that it’ll stop Ferrari’s domination and give other teams an equal chance at the podium and pole position as well. This was the chance for teams like Red Bull , Brawn GP (which was later renamed to Mercedes GP) to showcase their power as well

Sebastian Vettel, a young champion who took over from Michael Schumacher began his domination in F1 as he put the relatively newly formed Red Bull to the top. The young kid in the block , Vettel showed immense confidence and he was seen as the face of future F1, or probably another Schumacher in the making. Unfortunately post his move to Ferrari, given the lack of his car performance, even podium finishes seems to be a rare occurence

This was followed by yet another phase of new champions, namely Lewis Hamilton (Mercedes GP), Nico Rosberg (Mercedes GP), Kimi Raikkonen(Ferrari), Daniel Riccardio (Red Bull) and the youngest driver on the block , Max Verstappen. Barely 17 years when he took the wheel at Red Bull, even the commentators can’t stop raving about this energetic , deterministic Max who just doesn’t give up, even when F1 seems to keep penalising him constantly for wrongful overtaking or causing collisions 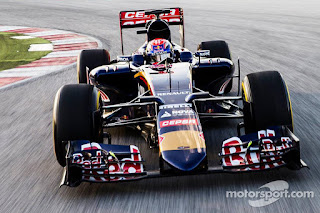 The recently concluded F1 season as I mentioned started off with all the wrong ideas. F1, in the name of reinventing the wheel began imposing crazy rules in the game that caused drivers to be completely put off and lost interest in one of the most happening session in the game, Qualifying. They continued this debacle with a radio ban which prevented teams to even communicate even an issue in the car, much less a strategy. Thankfully both of them were lifted and the race was brought back to the original format

Though we had seen a complete domination of Mercedes ( a literal fight to the finish by Nico Rosberg vs Lewis Hamilton in the last lap of the last race), it has also seen some spirited fights by the other teams such as Force India, Renault and of course Red Bull and Ferrari. Ferrari has seen a rapid decline in their performance , owing to poor strategy, incorrect tile selections and lack of speed that couldn’t match the Mercedes GP. However the final 10 laps by Vettel, coming back from 7th position overtaking Riccardio,Raikkonen and even Verstappen to finish third has given much promise to the long lost Ferrari fans

Let’s hope for a much louder/noisier, faster F1 in the years to come !