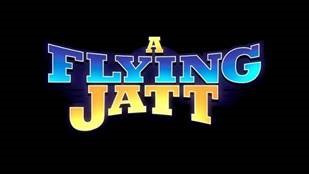 Our very own version of the Desi Superhero, “A Flying Jatt” is premiering on Zee TV on 22nd Oct at 8PM.  This super-hit film opened to some great box office collections and received some excellent critic reviews.

In case if you’re still wondering if you should watch this, here are 10 reasons why should definitely see it :

A Flying Jatt saves the day in the coolest way. Bestowed not only with this incredible superpower, our man can also display some jaw-dropping martial art moves. 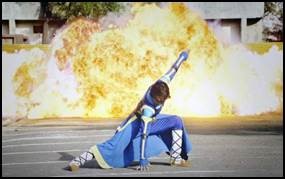 2. A Superhero with a Supermom

Most superhero movies have a tragic past where their parents may have met with an accident. Our
Super hero however has a supermom who constantly reminds him of his duties. A typical Indian mother, she scolds him every time his reluctant to use his superpowers. She definitely is a supermom. 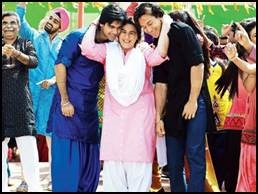 No other superhero can beat the Flying Jatt in one thing : His electric, killer dance moves. Saving the world and burning the dance floor, all at the same time. Now can you expect that from other superheroes? 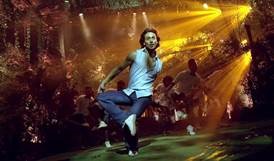 Hrithik Roshan and Shah Rukh Khan also had special powers in movies like Krrish and Ra.One respectively. But Tiger Shroff , at just 26, has bagged a superhero movie as his third film while the others have had a longer run in films before had a long career preceding their superhero ventures. 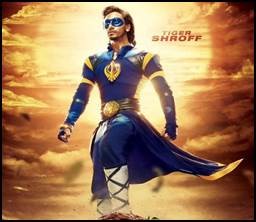 As the name suggests, Flying Jatt is all about a superhero who not only goes all out to save his city, but also believes in his prime religious duty of helping mankind. He is the first superhero who has incorporated his human and religious sensibilities in saving his city. 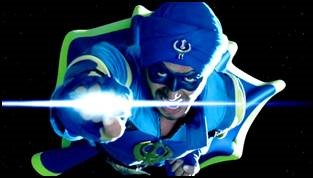 The Flying Jatt was not born with these powers but became a superhero by accident. A superhero at heart and courageous enough to fight despite being scared is what makes a ordinary man a true superhero. 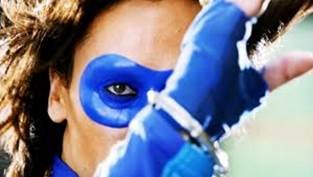 Despite being a superhero, the Jatt still manages to do all kinds of chores at home. From lending a helping hand in cleaning the house or buying vegetables, this superhero has to do it all. Superhero for the world. but still does what the mother says 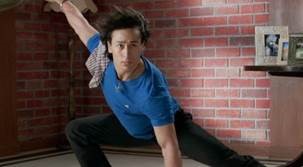 8.  A hero with a consciousness:

We all have to give back to our society and the Flying Jatt definitely believes in this.  A protector of mother nature and a condemner of pollution, this superhero does all to protect the environment. 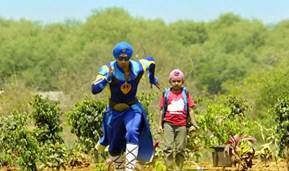 He might have a serious job at hand but he is a child at heart. This is what sets him apart making him a fun, relatable superhero. He has the superpowers but he also has a child in him who will touch your hearts. 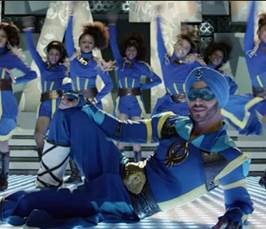 10.    He is coming to meet you soon
This down to earth superher, he has decided to meet his fans in the beloved city of Amritsar with the World Television Premiere of his film, A Flying Jatt on 22ndOctober, 2016 at 8PM in Zee TV 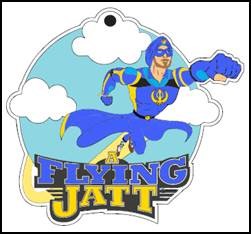 The need for a Water Purifier

The Story of My Shirt – A Custom Made Experience