Skip to content
February 8, 2023
Uncategorized
Its the 70th Independence day of India, a new era India is witnessing with paradigm shifts in technological advances and economic developments. The last 7 decades post independence from British colonization, in a dramatic turn of events, has only seen several fronts demanding to split this nation in separate states for their own political advantage & ruling power than a call to unite this nation into one super power. Currently we stand at 29 states and 7 Union Territories, after the recent split of AP and Telengana 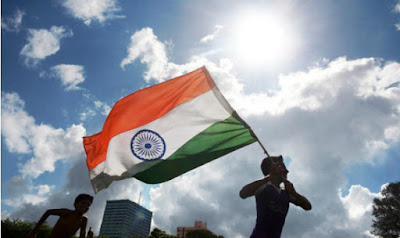 But one thing common across all these states is the emergence of suddenly formed patriotic Indians shouting out their pledges, vowing to only buy Indian goods, trying to come up with creative ideas to develop the nation and trolling everyone who may disagree with their opinion, even its a mere choice of a filmstar or a political party
You’d see this kind of people everywhere around you , but in case you are a bit clueless to find the “true – pseudo” patriotic Indian , here are some quick ways in which you can easily find him/her 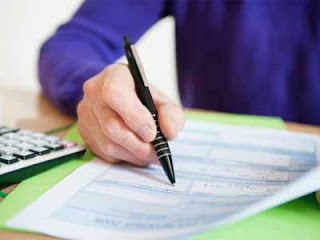 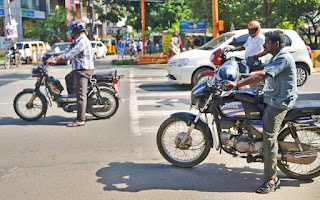 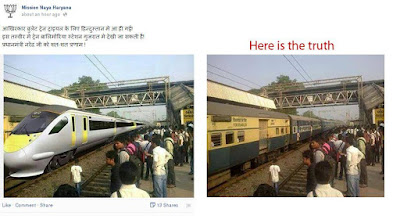 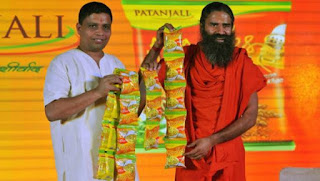 Which one of them have you met ? Do share your experiences in the comments box..

A TinyOwl Experiment and My Travel tales with Food

Truth will set us Free