Skip to content
February 6, 2023
Uncategorized
This is topic that I have constantly advocated quite strongly in person. A topic that has touched my heart so many times whenever I come across a despair news that someone couldn’t face the game of life and had to end it midway. To him he had no way out and taking his life was the only way out.
What he or she doesn’t realize is that , life constantly throws you challenges , sometimes very tough that can blind you from any rational thinking and contemplate to do the extreme 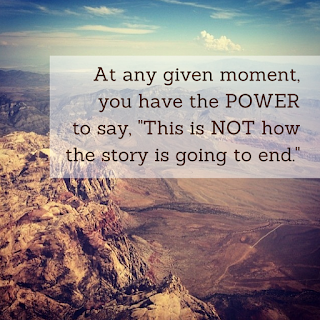 I have always wanted to understand what these people are going through , how I can help them out in any way possible to ensure they dont take the extreme step . This is not like any other action where there’s an exit strategy possible. This is not like taking a wild chance in a game, lose it and then get back again to win the next one.  Contemplating a suicide is something one should never even have as an alternative

What the person fails to understand is that, though he may think this is an easy way out , with minimal pain and he never has to face the tough life again , it can have an severe impact with people around him and especially those who are dependent on him. It can cripple those who feel he can take charge and make it alright. To me suicide is the most cowardly act one can ever do. After all you have one job to do in this life. To Live It ! Why bother quitting midway?

Having said that, I came across such a touching “web novel” which quite moved me and gave me so thoughts. I’m pretty confident that no one could have related to a suicide, its negative consequences and the thoughts that lead upto it in such a realistic manner and written about it. The novel is called “The Story of a A Suicide” by Sriram Iyer and the entire story is accessible for free here :

The story talks about four distinct characters, Hari, Charu, Sam and Mani . They all come together in a strange fashion, connected by love, relationships, betrayal, revenge and of course more importantly passion

One thing the book highlights is that ,  suicide is something that’s been happening frequently in youngsters, the ones who are not guided or counselled correctly, dejected by a failure (could be an exam failure, a love failure or even the loss of a dear one). Though it maybe a common event that may have happened to a lot of people , it all depends on how we can handle that situation at that point of time, come out of it , move on and finally succeed in life.

The book takes this as a central plot where it goes to show what kind of ideas form in a typical youngster’s mind during a tough situation and what leads him to take the step of a suicide. Finally the novel goes on to show that love and affection from your parents, sister/brother and friends can help a person come out of depression, rejection or failure and can fight anything. In parallel it also shows the bleakness of death and how much further pain and suffering it can cause to people around it 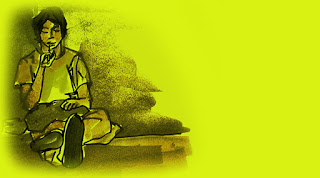 The parts that really struck a chord with me are the ones where the characters explain the emotions they go through and the times when it goes unchecked it can just magnify to larger proportions that can’t be stopped anymore. I also liked the fact, that it is trying to bring out the taboos of the Indian society, speaking openly about it and explain how an individual preference should never be mocked and allowed on his accord to discover life as it comes. Though the 31parts may be disjointed in pieces, the one common thread that you may have noticed is that we have faced more or less every situation in this. Be it a breakup, a nasty argument, a betrayal of a loved one , a revenge plot we may have considered, the social media trolls (posing as friends) humiliating us in a public forum, we may have seen it all.

It also parallels some of the true stories that we read about in schools and colleges, where teens are unable to cope up with exam/studies pressure or even worse, take this step when they face a breakup
The chapters explains how we usually think and react to adverse situations , how we should tackle them and can succeed eventually

Here’s a beautifully written paragraph in the story that I felt worth highlighting :

Always, every one of you wants to possess, to control us. From birth to death we are always in the clutches of men of various shades to be passed around like if we were some lab rats.The butcher made the eater happy. The eater made the butcher happy. But where did the lamb disappear? The poor lamb has lost its identity.

I wish more projects come up like to spread the campaign against suicide and completely bring the suicide rates to almost 0%. This site in particular lists 69 possible ways how to overcome something easily. It ranges from a relationship breakup, handling verbal abuse, dealing with harassment, to fit inside a particular group etc  : http://www.storyofasuicide.com/how-do-i-all.html

This too shall pass on

One of the greatest quotes of all times, it captures life in the most startlingly accurate way. Life is all about change. Sometimes for the good , sometimes for the bad. But nothing is constant. No matter what, nothing is going to stay forever. Even the most toughest moment is only temporary and gonna vanish very soon. When we get to understand this completely, the notion of suicide will never be entertained 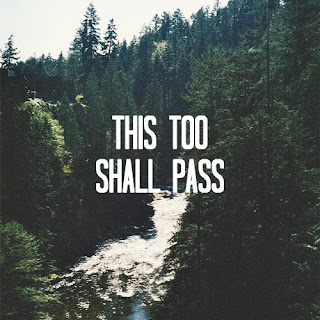 So my suggestion to all my readers :

Embrace life as it comes, appreciate every single thing that we have been blessed with and tackle any problem head on. Sometimes we lose. Sometimes we win . But never ever give up. Because life is all about living !!

Here’s some quick fix tips to deal with Suicidal thoughts and how to overcome them: 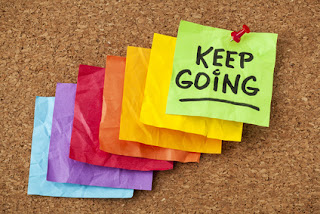 1. Put off everything : No matter how grave the situation is  or pressure too high, just put it off and dont think about it for the next two days. So many things change overnight and almost every time the hard times will definitely change for the good.

2. Get help : Be it friends or professional counselling or self help centres, there are plenty of places where you can reach out to get some quality advice and get ideas on overcoming these negative thoughts 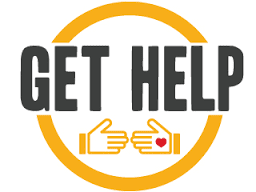 3. Avoid alcohol & banned substances : Alcohol and drugs are not a solution to anything , as incorrectly portrayed by movies. They are infact an inhibitor and just makes the negativity grow inside you more than getting you come out of it. So its better to stay sober and think clearly ahead

4. Go out and get a diversion : Though times are tough, go out and get a break. Divert your mind off things, socialize with people and try to motivate yourself to be happy . 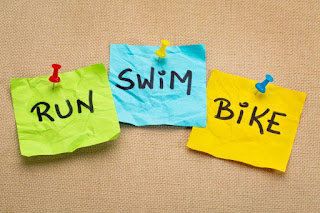 Remember this quote from The Best Exotic Marigold Hotel

” Everything will be alright in the end. If it’s not alright, then it’s not the end ”

Social Media and its impact

One thought on “A Story that you must read !”