Skip to content
February 9, 2023
Uncategorized
India is one of the few countries which is known for its extensive diversity, ethnicity, culture , diaspora and much more .Yet when we look into the finer aspects within the states, we might be startled at the rate of inequality that’s been present across households.

Though there has been a social cry to bridge the gap between man and women, it still remains a distant dream .This is a situation, not just being witnessed in the rural areas and villages but even in the top metropolitan cities as well , where presumably the awareness is quite high

Despite the socio economic status of any given family, it’s an unwritten rule that the women of the household has the primarily responsibility of doing all the work in the house. This includes washing, cooking, cleaning and everything else around the household. The situation is quite grim especially in houses where the woman has to work as well as do all the household work. Irrespective of the hard work and stress in office, it’s expected of her to take care of house work as well 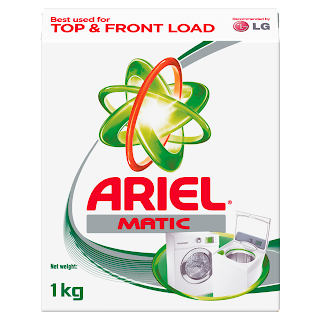 To combat such inequalities, Arial has kickstarted a campaign called LaundryGoesOddEven. Here they have managed to come up with an Odd Even calendar which will equally divide the work between the different people in the house (both men and women). It’s no longer the mother or wife to do all the work , but a fair split of work between the husband-wife or the mother and dad and sons.

I was fortunate to receive the Arial Matic Pack and as a social experiment tried the Odd-Even challenge put forth by Arial. 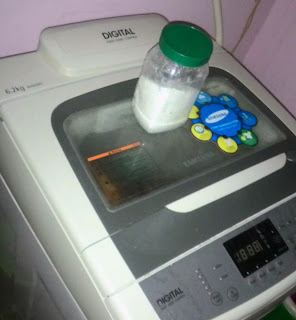 given day while the other gets to take complete rest and be involved in any leisure activity.
To start with there were a few challenges, but as the days went by, it became a great system and quite effective too. The work got done faster, there was no blame game and each one was able to better plan for the days ahead.  In a way,a perfect work life balance was easily achieved with this house work scheduling and at the same time, I could see a much brighter glow on the clothes thanks to the Arial Matic power. There has been less fights, quarrels and far more happiness that the load balancing has been working quite effectively and shown a perfect example to others who wanted to try setting up this system in their house

The Sound of Music