Skip to content
February 8, 2023
Automobiles
Since childhood, I’ve always had a huge attraction towards car. It was always a dream to own a car , drive it along the streets everywhere proudly and walk proudly with a straight face while the car keys jingled inside your pockets. The awe and admiration people would give while I drove a Fantastico car would make me feel ecstatic. Back during school days, cars were quite limited in terms of quantity as well as variety. The models you could hardly find were the Maruti 800, Ambassadors, Premier Padmini, Tata Sumo and the Contessas. Then came the variety of Japanese, US, Chinese and Indian made cars that filled the streets everywhere. 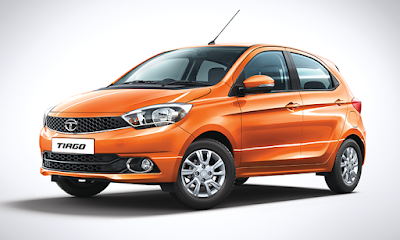 Cars were a status symbol and it was just a luxury item that people bought just for show off. It wasn’t primarily a mode of transport as we still relied on those scooters, cycles and rickshaws for going here and there. India then opened the door to its foreign investments as it began inviting companies to setup shop in India.

The Automobile industry was the biggest benefactor of this move as more funds were allocated to promote automotive industries to build cars within India. India’s biggest car maker , Tata Motors also capitalized this to build on a range of cars that included Tata Indica ( one of the most successful cars for them ever) ,Tata Nano, Tata Safari, Tata Sumo among the likes. The recent two launches included the majestic Tata Hexa and the styleback Tata Tigor
Other car manufacturers like Hyundai, Nissan, Mahindra, Daewoo and Maruti also setup their industries.
Over the decades I’ve had the luck and opportunity to own several brand of cars from Tata, Maruti and Hyundai. I’ve had this dream to own a car of my choice, with features I’d love to have and a design that’d be totally a neighbour’s envy.
The car ideally should have a powerful impact in the automobile industry , should have a peppy design and not the usual boring designs that most cars these days have. It should be equipped with state of the art navigational systems that can help me drive anywhere in the country right from Kanyakumari to Kashmir and of course a powerful music player that can get my grooves moving. The pricing should also be relatively inexpensive for me to afford it within my budget. The car should have also a state of the art technology , a less maintenance engine and higher mileage. Yes I’ve basically desired all the features of a hatchback, sedan and a luxury car in a single car. Is there actually a limit to our dreams and wishes that we want to restrict ourselves to what’s being provided and rather demand what we need. And luckily I may have found my dream car . After hours and hours of research in locating the most ideal car, I have landed up and zeroed in on the Tata Zica . A new peppy car from Tata, this basically has fulfilled all my wishes and desires .Its loaded with a powerful engine, peppy design, graphics , a comfortable drive experience with first in class technology. The day to own this beauty is getting nearer !!
This blog post is inspired by the blogging marathon hosted on IndiBlogger for the launch of the #Fantastico Zica from Tata Motors. You can  apply for a test drive of the hatchback Zica today. 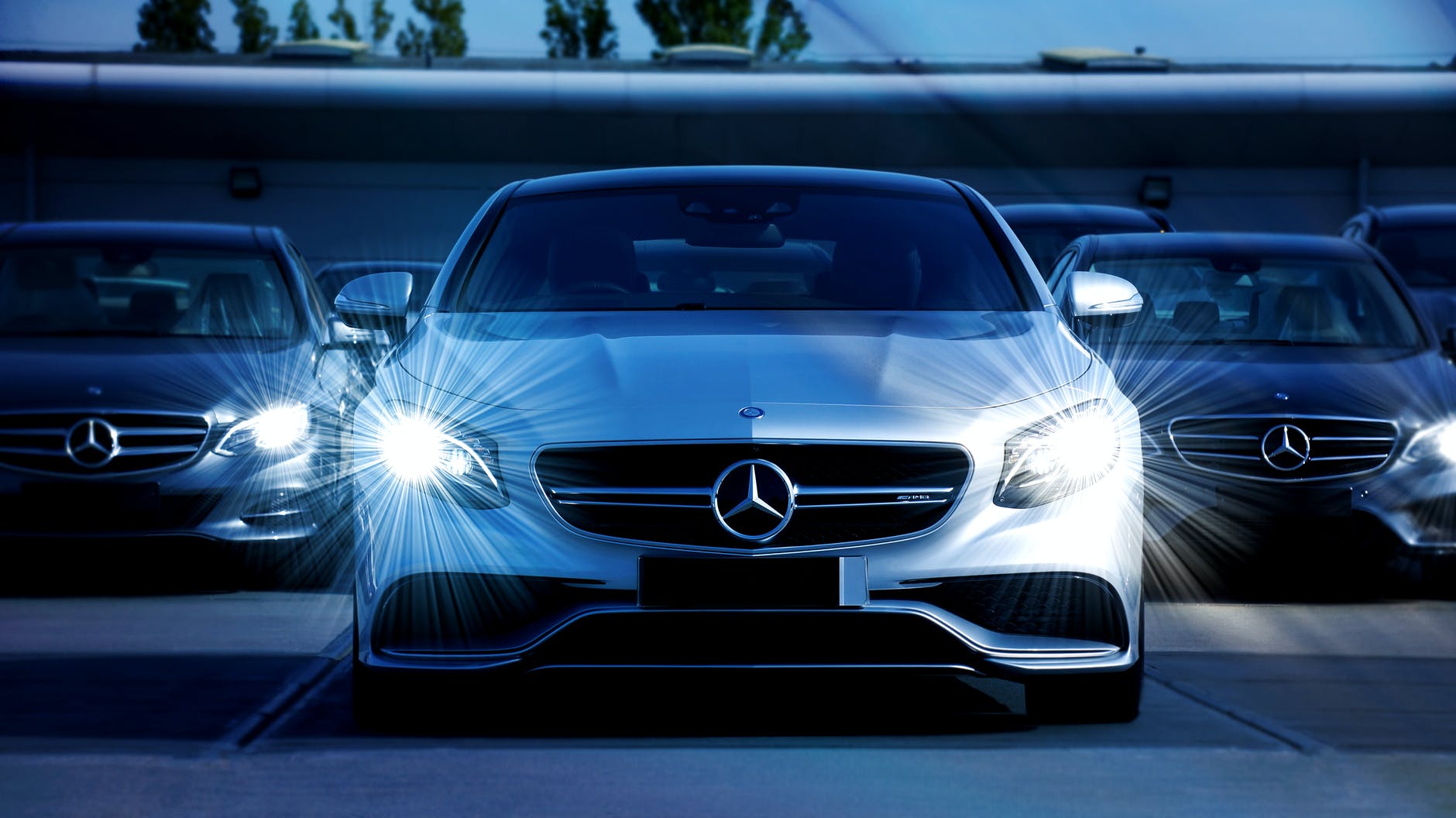