Skip to content
February 6, 2023
Uncategorized
The force has awoken and building its empire. Its power is rampant across the far galaxies and their optimism is catching on like a viral. The success wont last long . The dark side reigns to be the supreme force that cannot be defeated. It remains to be even stronger as it continues to uphold its control over the force. Its power is penetrating and seductive. A force too strong for the Force itself

Welcome to the Dark Side. Embrace yourselves on a journey that will decide your destiny forever 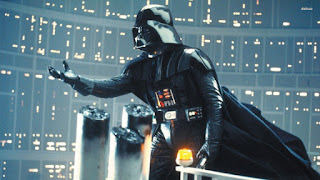 The Force powered by poor technology and outdated hardware struggles itself to manage all the content,coordinate and plan a massive attack. Its weak servers and slow processing speed seems to constantly hang the system as they fail to deliver almost every time

Post the destruction of the Death Star I in the Battle of Yavin, The Galactic empire has now built a more powerful huge battle station, titled the Death Star II. The Galactic authority of the Dark side has shown that the Death Star II , infinitely better than its predecssor can once and for all crush The Force
With no surprise ,the Death Star II is completely powered by the HP Pavilion that basically provides enough firepower, ammunition and processing capability to be a single rebellious attack station that is virtually undestroyable.

A state of the art 6th generation i5 Processor, a massive 8GB RAM & a 1TB HDD with a 2GB NVIDIA GeForce 940M Graphics, the HP Pavilion 15 can be the single-most key element for the Dark Side to defeat The Resistance 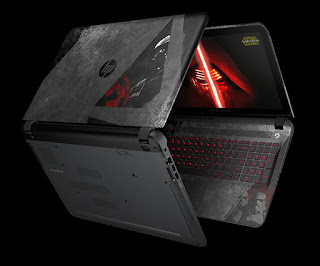 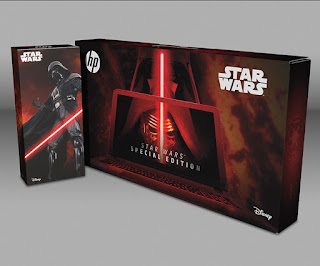 First things first ,being in The Dark Side, I would try to gain access to the HP Pavilion 15 with permission from the Sith Lord 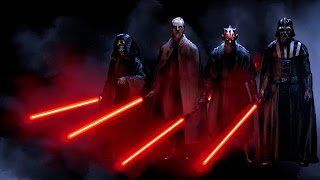 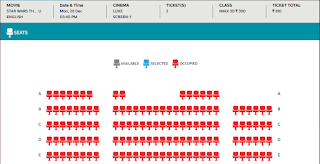 Armed with the HP Pavilion Star Wars special edition laptop the possibilities are just endless. Here’s a sneak peak into my world of ideas based on my allegiance to the Dark Side in Star Wars

My addiction to Star Wars means that I’d love to sport my Star Wars affiliation wherever I can
So with the help of the Pavilion 15, I’d use a graphics designer software and a printer to print my own mobile case design
Here’s a prototype

Coffees will never be the same again with my Star Wars Customized Mug. The image illustrates Anakin Skywalker(Darth Vader) saying you dont know the power of the Dark Side, and in contrast I have placed the quote saying Fear is the Path to the Dark side, said by the famous Yoda
Apart from the amazing command center in the HP Pavilion 15 I’d create a Skywalker Light Saber clock .As the clock ticks the light saber revolves with the swooshing sound and noone can be amazed at this amazing tool ! 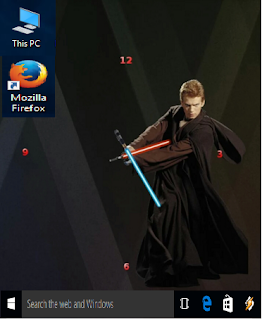 Source : My Very own design of my HP Pavilion Desktop with the Skywalker clock in the centre

Powered by a 2GB Nividia 940M Graphics Card and a Full HD Display, I’d host a Counter Strike Party with the special Star Wars map as the Hosting theme. The players will be divided into The Force and The Dark Side .The enemies are designed as StormTroopers with Blasters than kill the opponent in seconds.While the Other side uses Light Sabers to protect themselves from the Blasters 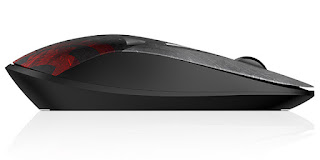 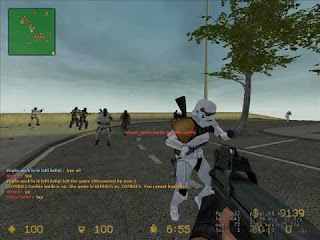 Source : My Design of a Counter Strike map where the enemies are designed as StormTroopers 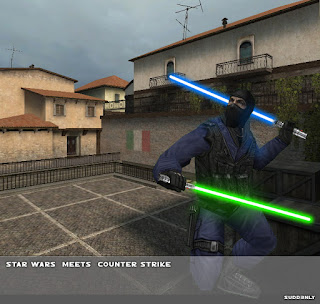 May the best team Win!!
Who said Star Wars should be about watching the two forces fight it in space onscreen in a theater? Why not bring the franchise with our “Fan created screenplay” into our very own living room as we enact the scenes. Downloading a Light saber app that can use the Flash of the Iphone with a small tubelight stuck to it can create a “Light saber effect” which can be used to enact the Duel.
The Star Wars command center in the HP Pavilion 15 gives unlimited access to some very rare content including scripts, themes and unseen footage . This screenplay modified with some local content and a background Star Wars music from the “Sounds” collection in the same Command center can result in a kickass production of “House Wars”. 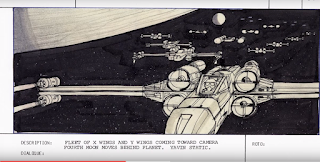 Anyone wants to see a Live Saber Duel between Darth Vader and Luke Skywalker, this is your exclusive chance to see some kickass action !

Time to dress up as Darth Vader , light up the Saber and recite those evergreen lines : You are my son. Join the Dark Side Luke

Fragrances of the House : Smelley to Smiley

One thought on “The Dark Side Pavilion – #AwakenYourForce”