Skip to content
February 8, 2023
Uncategorized
Being the second most populated country in the world with more than a billion population, Incredible India as they fondly call it , is truly diverse in every way . Be it the 29 different states, 30 + languages spoken or the no of religions they practice or the thousand plus castes and creed they belong to , you can’t find a diversified country that this . Yet, the value of every human life out there, is still remarkably the same: Priceless. No status level or religion or caste can make value of man’s life higher than the other.
We spend enough money and care to protect the wealth we have but don’t care nor spend on basic necessities to protect something even more valuable, our life. The most common ways people die, apart from diseases are by accidents. Yet this alarming statistic seems to have no effect on people as we still see several road rules being openly flouted by thousands of motorists and drivers , who suddenly believe they are the kings of the roads once they are being asked to drive
With the onset of faster cars  and bikes ,the situation is actually becoming critical where people tend to focus on speed than safety and tend to go above the desired speed limits. Some of the common violations of road rules I could think of have been listed below:
1. Signal Violations : Biggest cause for traffic accidents is because people openly flout traffic signals if a policeman is not present in the vicinity and try to get ahead of the others.
Little do they know that, those 20 seconds of red can actually save their entire life of 80-100 years         Even in some cases, where the policeman is present, its’ the audacity if caught , one can easily get
away by bribing him for just 50-100 Rs

2.     Lane Indiscipline : A wise guy once said, cutting across to another vehicle’s lane is the same thing as corruption . People don’t drive in straight lanes and drive criss cross cutting into another person’s lanes , almost definitely causing a collusion with the vehicle coming behind

3   High Beam : People have the recklessness to drive with high powered beams , be it bike or car
completely blinding the person coming in the opposite direction of the road. This can be quite dangerous ,
as  towering lorries, carriers and buses use very powerful high beams while driving in highways and
people literally feel blind when they are in smaller vehicles
4   Laying sand and Oil on the roads causing skidding: People constructing houses tend to pour all their sand outside their houses in the main roads , causing several bikes to easily skid and cause horrific accidents . Same thing goes for oil tankers who commit an oil spill that can cause even greater harm
5. Cellphones: Last, but definitely not the least is driving while talking over cell phone. Anyone with
even  basic common sense would understand that, having concentration on the mobile while driving can
be  almost fatal as one tilts their head talking in the phone with no regards to the other vehicles in the road
Yet such a basic thing is flouted so grossly, and cause of innumerable deaths in the country. This includes
listening to music with earphones as well while driving a bike or a car
6 .Rash/Over speeding : As by the popular quote, speed thrills , but kills . Yet we see countless
accidents  where people die crashing because of over speeding or run over people in pavements while
driving fast in their luxury cards 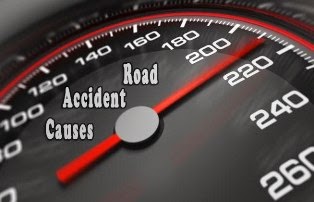 7. People driving with no license or possessing fake ones  : People obtain fake licenses or in most cases, don’t have a license and drive recklessly causing several accidents
Prevention Methods
Apart from not violating the rules mentioned above , I have listed some of the precautions one can take to save the invaluable life

1)      Helmets: What could be a simple object that can literally save your head and life has been carelessly overlooked by several thousand motorists and lose their life or suffer major head injuries in accidents  . Innumerable lives can be saved if people begin to wear good quality helmets every single time they drive

2)   Seat Belts : In India, unfortunately even the small amount of importance people give to helmets, people don’t give it to seatbelts. Unlike helmets which mandates a separate purchase for motorists, every single car comes with a inbuilt seat belt that one simple has to buckle up and can save themselves from massive shock , sudden breaks or crashes 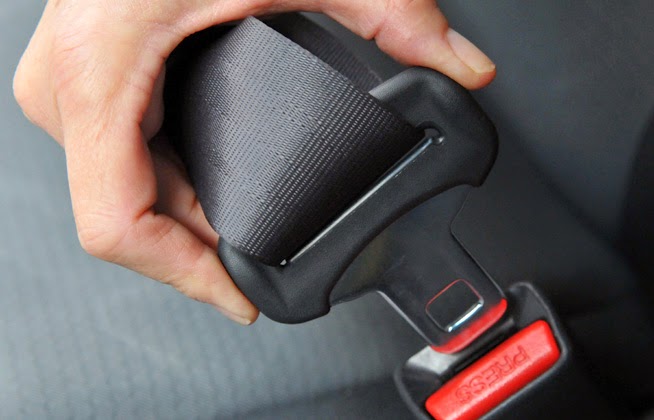 3)     Signal rules: When the signal changes from green to orange, people still take the liberty of going without stopping , causing a traffic collision with vehicles coming from other side. This is a widespread issue across India and almost every vehicle , be it bus , car , cycle or bikes flout this one basic rule of stopping when it changes to orange from green 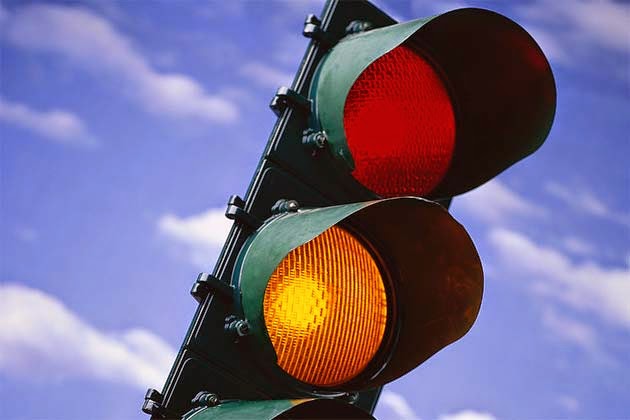 5)     Don’t carry infants and small children in bikes, esp by just holding them in one hand . One knows the gruesome after effects if an accident happens in such a case.

What should change :
As goes without saying , change must come from oneself. Awareness to basic road safety rules, discipline when it comes to driving , wearing helmets and seatbelts and taking necessary precautions by oneself without the need for police or government to enforce should arise
Corruption in all forms should be abolished. Most accidents take place because there’s a firm belief in people that one can easily get away with almost anything , even if it’s a fatal accident case, if one gives the right amount of money as bribe . This is extremely prevalent across India and unless this is abolished completely, accidents will always happen
License should be given not only for driving a 8 in a bike or changing gears in a car but rather tested in detail about road safety rules and actually check how they drive during peak hours and in empty roads
Having  said that , I’d like to commend Nissan’s amazing initiative to improve road safety awareness by creating the  NISSAN SAFETY DRIVING FORUM . Their commitment,as to Quote

Impact of The Godfather

One thought on “A Road to Kill”