Skip to content
February 9, 2023
Uncategorized
History is been made in the country , as never before in the field of Politics & Governance
Since the time of independence and the governenance was given to the Indian Leaders , the country has seen a massive upheaval of changes in almost every aspect . Now and then you had those phenomenal leaders(Wouldnt call them as politicians) who steered the country to massive heights and made it standout on the world map almost equal to other Powerful Nations.

Yet , Given a Yin there’s always a Yang ,and these powerful remarkable leaders had to give way to corrupt politicians who plundered the country’s wealth and bundled the hard earned tax payer’s money into their pockets and made growth stagnant and almost to a standstill . They have been caught responsible for corruption of upto several lakh crores in almost every industry be it coal or spectrum or infrastructure.

These wouldn’t have happened , if the public ,esp the rising youth hadn’t shrunk their responsibility and given up on their right to vote when it mattered. The impact was only realized post the unearthing of innumerable scandals and crimes committed without even the slightest mercy ,in the national capital itself

The only way to fight back & Rise for the country is to use one of our most important fundamental Right : The Right to Vote . And such an important message can be reached to the youth only through one way in the current scenario : Social Media. Yes, this Social media ,powerful words that can cause ripples across any sector, topple governments in many parts of the world ,breaks major scandals , and even elects the leaders. A medium to voice your opinion no matter where you are in the world , on almost any topic you could ever think of . A media that is free to use , communicate and express,share one’s thoughts with another and understand what the society is talking on a whole on similar topics . Such a powerful tool should be utilized very effectively to mobilize the youth in large nos , increase their awareness on voting and instill them a a patriotism and a confidence that their act will  change things and encourage them to actually Vote

Over the past few years, there has been a tremendous growth in social apps , esp in the Mobile platform
Some of the most important ones being Facebook , Twitter,Tunblr Android/IOS Apps ( Wechat , Vine, Foursquare, Instagram & so forth)

Each  app has been built with a specific purpose and to address a certain question . Facebook to connect with people and share profiles,meet new people, share photos and messages and create a social network
Twitter is to understand what’s happening around the world, being specific to each country
Vine to post short videos of a key message or an interesting/comical incident through friends on to the forum

Wechat , an app that lets you do conference calls, send voice messages for Free (Internationally) replacing the earlier paid costly SMS ( which didnt have voice messaging either) and even find similar people around you using Wechat within your neighbourhood !!!

These apps has just not changed the way people communicate with each other, but actually caused a revolution in terms of its reach , impact and the power to influence the actual media.

I can think of innumerable ways to use these social media apps and bring about a sea of change in our country and actually make a difference, to make the people go and vote ! Some of them i have listed below 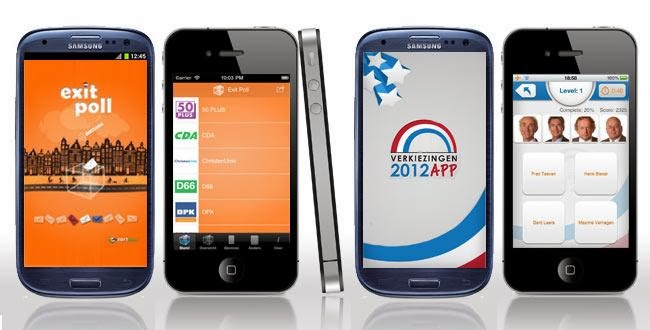 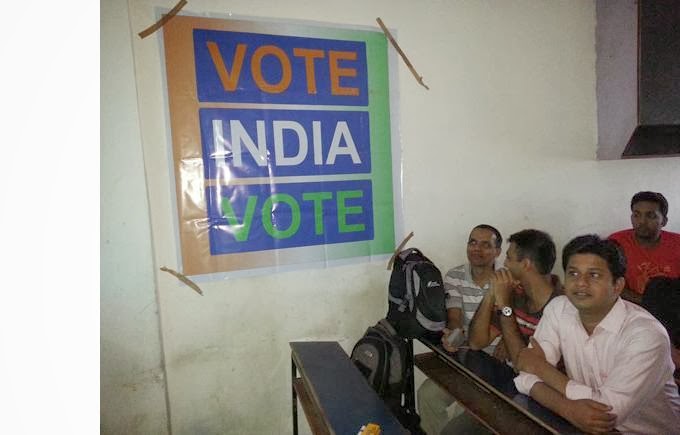 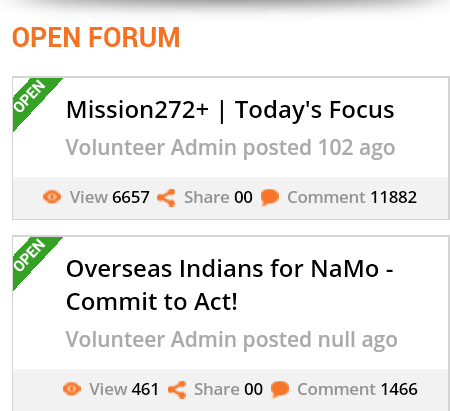