As many people would have wondered as to why my blog titled “People As I See” didnt contain even a single post about any particular person.
The quest for the answer ends here…
Well this post is certainly long due and i have been formulating lot of ideas as to what exactly i must write about and now i have arrived at a formidable conclusion.

I begin the list with a most distinguishable outstanding racer,who has retired from F1 recently.
None other than Michael Schumacher… 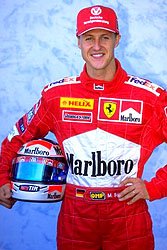 With 91 victories ,68 poles ,72 Fastest Laps , Schumacher is undoubtedly one of the best F1 racers ever lived.(ManuelFangio of Argentina,Ayerton Senna certainly takes second and third spots…)
Also referred to as The Rain Master(noone drives better than him in a wet circuit) Schumacher has taken the game into such standards that even F1 changed rules of the game five times to stop Schumacher from winning.Though being his last race,knowing fully well that he can take only second place in the championship,Schumacher unnerved spirit and his overtaking of Kimi Raikkonen and Fisichella in the first corner still remains to be one most aggressive and the best one has ever seen..
Micahel Schumacher is a legacy ,whose story will be always told to budding youngsters and his saga never ends…. 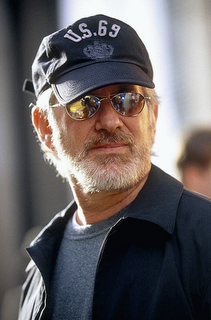 If Schumacher is for racing, then it must be definitely be Spielberg for direction.
One really wonders ,what brilliance and thinking must a person possess to “create ” a film like Schindler’s List or Savng Private Ryan.

At this point,I challenge anyone,who can suppress a tear flowing down fromyour eyes,when Tom Hanks lays down his life in SPR ,or when the Jewpish people keeps roses on Oscar Schindler’s grave,the greatest German ever lived.
If you hadnt , you certainly dont have any humanity left in you…

Be it the Victor Nebroski(Tom Hanks in The Terminal),or Eric Bana of Munich,or Oscar Schindler (Liam Neeson in Schindler’s List) ,Spielberg’s characterization is surely world class.

If ever a movie deserved an oscar ,it surely must be one of his films..

One of the best story tellers alive ,remarked Larry King , after

reading his novel(i prefer to call it epic ) Kane & Abel.

The description surely fits aptly for this great author.
I have come across innumerable no of authors right from William
Shakespeare to Sidney Sheldon.But none of them has failed to
captivate me as this man..
With a penchant for simplicity ,and impossible to predict endings,
Jeffrey Archer surely has taken novel and short story writings
to the next level.
Some of his world famous titles are Kane & Abel,Honour Among Thieves,A Matter of Honour,36 collected short stories and so on….. 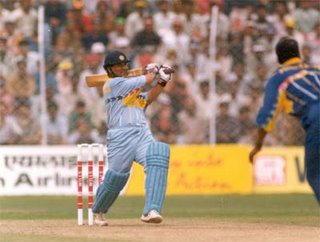 No words are enough to descibe this enchanting and master batsmen ,India has ever produced..

With this ever lasting ,glorious straight drives,leg glances and countless centuries to his name,Sachin has been hailed the greatest ever batsmen next to Sir Donald Bradman

To describe Sachin Tendulkar,and his beauty of batting will take ages , and so i end here… 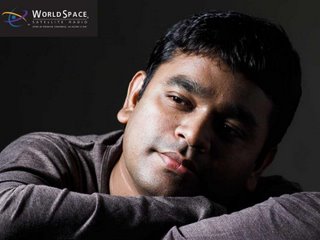 I end my post – Mortal Gods, with a person who will last a lifetime in our minds ,atleast in our ears.

A person who revolutionised music , with brilliant compositions,A.R.Rahman has become the king of Indian music, surpassig all other great music directors like Ilayaraja,R.D.Burman,M.S.Viswanathan and so on..
After a magnificient debut with Roja, Rahman has never let his title slip down and has brought
Indian Film Mudic (Tamil and Hindi) to an entirely different genre.
Be it classical or rap songs or melodies , Rahman undoubtedly rules them in all..
A definite mention of Oru Deivam Thantha Poove song from Kannathil Mutthamittal is required which got him a national award.Every one of his compostition from Kathal Rojave (Roja) to Munbe Vaa (Sillendru Oru Kathal ) is a major hit and will always ring in my ears and will never stop ringing.

My only wish is to meet all these people and ask what has taken into them to achieve something extraordinary which noone has ever made it….