Skip to content
February 8, 2023
technology
Back in early 2017, if you had asked who would be launching the best-looking laptop this year, you’d probably go with Apple, HP or even Dell. But Microsoft has just stumped the world with the launch of the Surface Laptop. 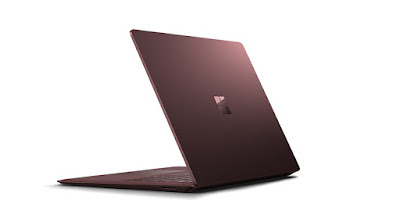 With the launch of the Windows Surface laptop, Microsoft has basically woken the dead PC market from its ashes, quite literally.  Despite an earnest attempt earlier with the Surface 4, it didn’t really quite take off. However just a couple of years down the line, they have launched an “Apple Killer”, a super sleek device called the “Surface Laptop”. Without a doubt, this can very much be the next big thing in the PC industry.

The Surface laptop comes bundled with Microsoft’s new operating system, Windows 10S. Only drawback of the 10S OS is the Microsoft App store dependency. So you basically have to install apps from the apps store and that can be a bit frustrating sometimes.

So what’s different in the Surface Laptop?

For starters, it’s a full-fledged laptop, as compared to the earlier  hybrid type tablet/laptop device of Surface Pro 4. They actually pretty much forced you to buy a compatible keyboard for as high as 150$. So this “non-hybrid laptop” comes as a big relief and you also get a free OS along with it.

The most striking thing is the design. The surface laptop comes with an extremely sleek 3.5mm thick touch screen and an unusual fabric finish keyboard, making the Macbook Air look like a dictionary in comparison. The base is made of a mixture of aluminium and plastic while covered with a layer of fabric of nylon. The fabric finish just makes it all the more smooth. 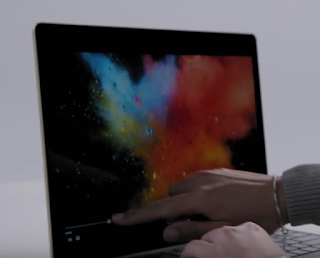 The base is made of a mixture of aluminium and plastic while covered with a layer of fabric of nylon. The fabric finish just makes it all the easier to handle, as well as to type with a “softer on the hands” feel. They call this an “Alcantara” fabric. 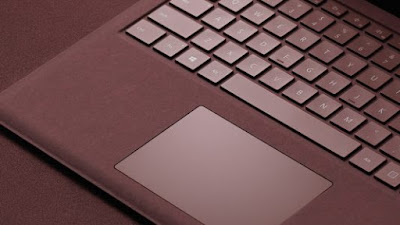 The 13.5 touch screen with the thinnest LCD display is packed with several cooling materials in the back and surprisingly even provides the capability to draw with a pen/stylus. This is something quite iconic to all surface editions and hence a designer’s favourite. One unique feature that stands out is the one hand to open option. Unlike most laptops, where you hold the base and try to open the screen, the surface actually stands its ground, while you can effortlessly open the top lid. 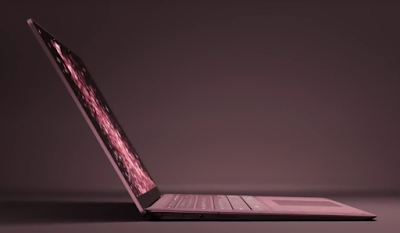 The battery life for the Surface is claimed to be 14.5 hours (without even a minute loss of power when you put it to sleep). This is a huge step up against the average battery life of 8-9 hours in Apple laptops and most .

Just like a smartphone, Microsoft has rolled out 4 different vibrant colours for this, which includes: Burgundy, Platinum, Cobalt Blue and Graphite Gold.

The Surface doesn’t come cheap, given its superior premium finish and build. The pricing starts at 999$ for the Intel i5 processor variant. This comes along with 4GB RAM, 128GB SSD and a massive 2256 x 1504 resolution. If you throw in 49$, you’d get the Windows 10 Pro, which to me is quite essential to work with most applications and . This includes Google Chrome, which is a glaring miss in the Windows app store.

laptop could be the best thing that happened to when it comes to the hardware industry.  Going out of the standard “” design, they have tried something so different and it actually pays off. Given the specs, features and more importantly the design, it really warrants a 999$ price tag and wouldn’t be too much to mind for most Windows users. Can we also sense a shift from Apple fans, with some aggressive marketing?

Must Use Apps in China 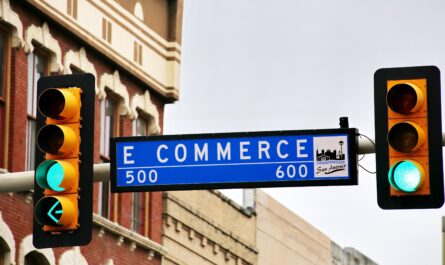