Skip to content
January 31, 2023
app review / Food / technology
I have been trying to experiment with my blog in writing something different every week. Probably an “App” discovery that I found to be very useful and write a brief review of it. Starting with that idea, I have come across a very interesting app that I really felt compelled to blog about it.  This was an app called “Little” and was supposed to be Food/Spa/Hotel Deals app, which had some great offers esp on buffets in major star hotels. So this Little App Buffet deals can be a significant cost saver when you are looking for relatively cheaper yet good options for a nice dinner/lunch.

A brief into on Little App

As the founders call it, the Little App is a ” hyper local deals discovery platform connecting customers and merchants across services like restaurants, spa, salons, activities, hotels, etc.”
Across various cities, it helps you discover some fantastic deals and coupon, in many of your most frequented places. Incidentally, Google Playstore has ranked Little as #1 in the Lifestyle App  n India for Food & Drinks category. The app is now available in several major cities including Delhi, Bangalore, Pune, Kolkata, Mumbai, Hyderabad, Chennai  and probably has 50,000+ deals across 20,000+ merchants 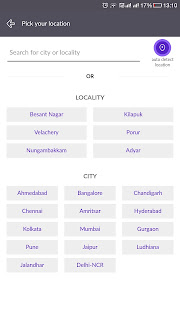 So all you have to do is install the app, select your city and scroll across categories such as Buffet Deals, Spa Deals, Hotels or even activity deals likes Bowling/Resorts/Theme Parks etc. Some of the discount ranges from 20% to 70%. More than the discounts, I realize the little app buffet deals helps you discover more options to dine or hang out than the same set of places you usually go. 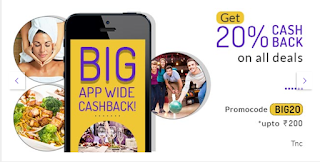 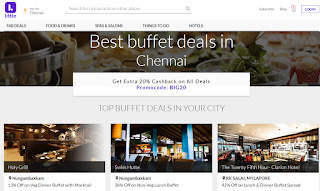 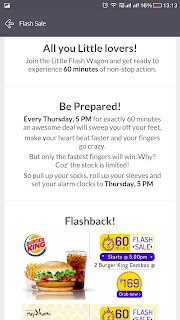 On that note, I have been lucky to get some flash deals in Little App where I could get some deals for as low as 1Res as well.. Here’s a glimpse of my past order bought in flash deals as well 🙂 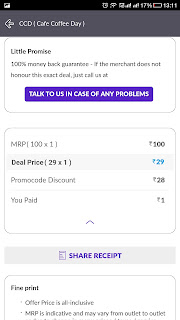 All in all , I love the concept of a “local city” deal which can bring in more targeted users under one roof and gives a win-win to both restaurants as well as consumers. The Little app buffet deals can be a major deal breaker if the awareness for such deals and apps spreads around much quicker.