Skip to content
February 9, 2023
technology
The premium smartphone market in Inda has seen very few takers with the likes of Apple, Samsung and the relatively launched Google Pixle dominating the market. Though Google’s Nexus was manufactured by LG only, LG has now smartly decided to manufacture their own version of s high end “Premium” smartphone with the recently launched LG V20 after a remarkable success flirting around in the 35K smartphone market with the fanastic LG G3 and G4’s with some study phones. 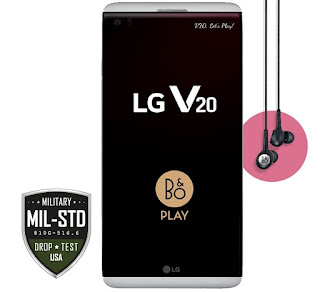 This power packed premium smartphone from LG could be a major deal breaker for someone who are looking for a high end Android phone, that can basically “do everything” and is actually the real deal. Purely based on the spec sheet, it’s clearly evident that there’s been no compromise in any front and probably achieved what they set out to begin with.

Here’s a short analysis based on the phone’s specs :

One of the primary things that stands out when it comes to this phone is the camera. A wide angle lens camera with a 16MP dual primary camera and 5MP front camera definitely helps you get an amazing wide angle HD shot .

The first primary rear camera takes care of the closer picture (within 75 deg) while the second rear camera captures all the other surrounding details in high detail in a wide angle. The same applies to the front camera as well which helps take a wide angle shot. 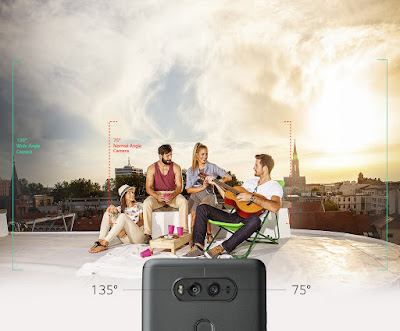 Frankly, this has always been my requirement in a smartphone, especially while taking selfies. You really need to stretch your hand pretty high in the air to take that good selfie which can cover all the people in a picture instead of cutting their head and neck off and the LGV20 takes care of the wide angle details neatly. 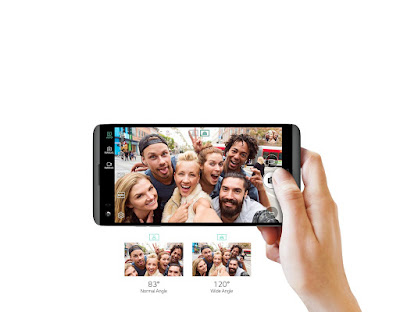 The AutoFocus (both Laser detection and Phase detection) helps you identify the right contrast , face detection even in low light scenarios. In short, you can probably put off your purchase of a DSLR just yet.The above also helps in non-shaky static pictures even if your hand seems to tremble a bit while clicking.

LG has collaborated with Bang & Olufsen to provide a premium music experience in the LG V20. The phone comes with a B&O speakers as well as a Bang&Olufsen Play earphones for a rich audio experience. 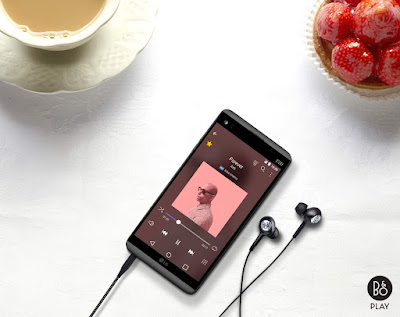 So how do they bring a rich audio experience inside the phone? : By a concept called Quad DAC.

DAC stands for Digital Analog converter. A digital mp3 file stored in your phone or even streamed from an online site has to be converted to an analog version for it to be sent an audio output, namely the earphones. So while the digital to analog conversion takes place, there’s a high possibility of distortion, noise, loss of bits that can happen significantly impacting the audio clarity.

The below images of the Digital to Analog converter could well explain how multiple DAC’s used can improve the audio clarity multifold, as it tries to reduce the noise in conversion to a large extent 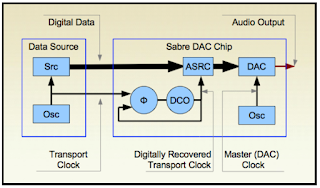 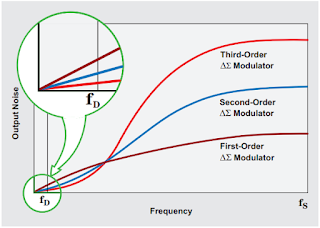 Other Salient Features
The phone also comes with several other interesting features that definitely needs a special mention
My Opinion :
LG is a powerful and a trusted player when it comes to smartphones. Almost all their smartphones I have used have come for a pretty long time.
With respect to the LGV20,  time will tell as to how the #LGV20 will be positioned , perceived and received in the market. LG’s hardcore fans who are earlier used to some high quality phone with Nexus 5 and Lg G3/G4 without a doubt may switchover to the V20 . But the 55K price tag may be a decisive point in the phone’s success or failure.
Do check the phone here at Amazon

Little App – An ideal place to grab those Buffet Deals