Cricket , over the past has seen numerous changes , owing to the rising decline of the game’s popularity and revolution in technology.
If it was tennis , that was first caught up with the technology , which introduced three challenges per set , against the umpire’s decision , its now cricket which has caught the fever. 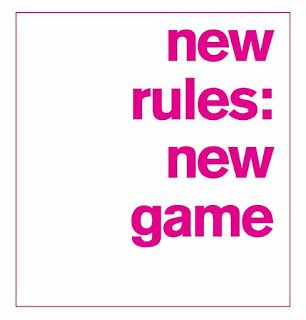 The Rule reads as follows :

“With this change, the system will see the fielding and batting side allowed two unsuccessful appeals to the umpire per innings to change a decision if it is perceived to have been incorrect.

The rest of the playing conditions for this trial remain unchanged. The appeals can be made only by the batsman in receipt of the umpire’s original decision or the captain of the fielding side, in both cases by the player making a “T” sign with both forearms at shoulder height.

The on-field umpire will consult with the third umpire, who will review available television coverage of the incident before relaying fact-based information back to his colleague.
The on-field umpire will then deliver his decision either by raising his finger to indicate “out” or by crossing his hands in a horizontal position side to side in front and above his waist three times – as per a “safe” decision by an official in baseball.
If it is different to his original decision, the umpire will touch both shoulders, each with the opposition hand, to revoke the previous signal and then make a fresh signal as per the revised decision”
(Source : ICC)

With the growing on-field tension and disappointment by the players for wrong decisions has cuaght the eye of the ICC , and have passed on the buck to the third umpire for an added responsibility – Challenging the field umpire’s decision and reverting them if proved to be wrong.

Is technology really a menace in such situations for being responsible of cricket losing it’s “personal ” touch of the onfield umpiring ?
Or can the game still hold on to its glamour and excitemnt , like football ,which still remains the coveted sport despite having its innumerous wrong “handball / penalty decisions ?

The war between Technology Vs Human is on , and this time the battle is on the grass !

Upgrading my car with Quikr NXT