A very interesting article I came across in the net , when I tried to figure out what actually happened to the billions of dollars the multinationals held , which they seemed to “lose” in a matter of days. Even the financial institutions and major banks shut down because of lack of funds .So where did this money go?

The answer was simple : There was no money in the first place ..

Robert Shiller, an economist at Yale, puts it bluntly: The notion that you lose a pile of money whenever the stock market tanks is a “fallacy.” He says the price of a stock has never been the same thing as money – it’s simply the “best guess” of what the stock is worth.

“It’s in people’s minds,” Shiller explains. “We’re just recording a measure of what people think the stock market is worth. What the people who are willing to trade today – who are very, very few people – are actually trading at. So we’re just extrapolating that and thinking, well, maybe that’s what everyone thinks it’s worth.” 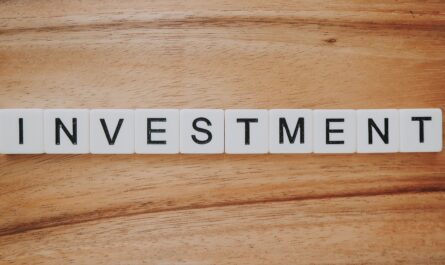 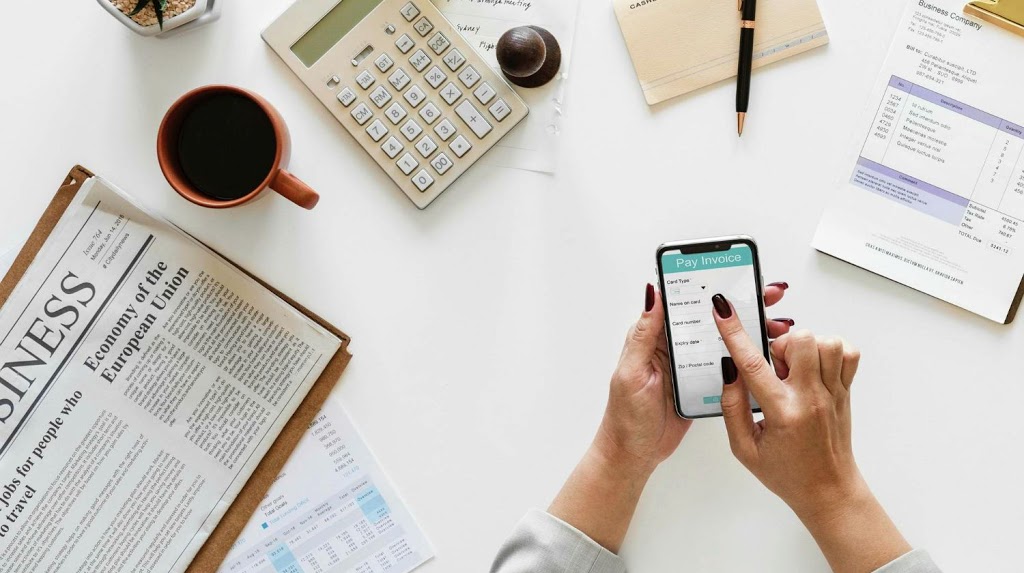